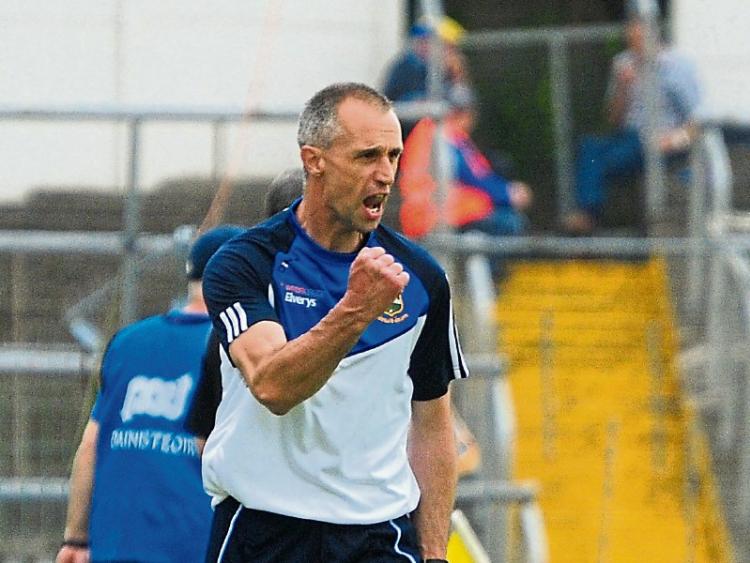 Tipperary's Minor Hurlers are preparing for the Munster Final after the final round of games in the championship round robin at the weekend.

Limerick's one-point defeat of Clare means they will face Tipp in the decider on Sunday week, July 1.

The game will be played as the curtain-raiser to the Senior Final between Cork and Clare, at Semple Stadium.

Limerick's win over Clare meant that they finished on top of the table with six points.

However Tipp's superior scoring difference of plus twelve was enough to earn them a place in the final, ahead of Cork (plus three) and Waterford (minus seventeen).

Tommy Dunne's Tipperary team won two of their four matches and wound down their campaign with a win against Clare last Sunday week.

They also got the better of Cork, but were beaten by Limerick in the opening round, and will have to reverse that result if they are to regain a title that they won in 2015 and 2016.