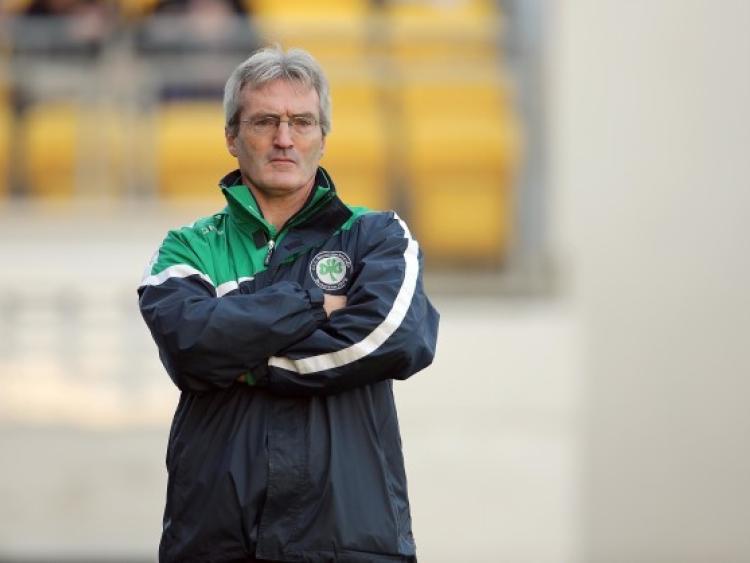 Colm Bonnar is the manager of the Carlow senior hurling team.

Colm Bonnar was a key member of the Tipperary team which won All-Ireland senior titles in 1989 and 1991 while Bonnar also won a county and Munster club senior hurling title with Cashel King Cormacs in 1991.

Following his playing career the coaching bug bit Bonnar - Colm worked with Waterford (1999-2003) under both Gerald and Justin McCarthy (famously winning a Munster title in 2002) before operating alongside Ken Hogan with Tipperary (2004-05) while he also guided the Waterford Institute of Technology to four Fitzgibbon Cup titles.

In 2008 Bonnar was appointed Wexford senior hurling manager and helped Ballyhale Shamrocks to win an All-Ireland club title in 2015 before opting to take up the reins in Carlow (November 2016).