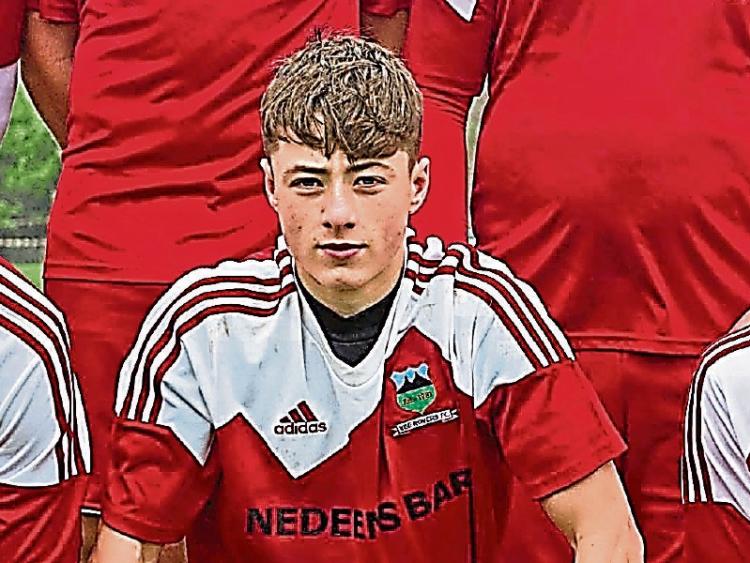 Rian Hennessy kicked a goal for Clonmel Og/Ballyporeen in the South Tipp semi-final win over Grangemockler/Ballyneale.

Clomel Og had lost to Grangemocker-Ballyneale in the earlier group stages but turned the tables  with a double  scores victory.

From the throw Kevin Hawkins  raced through the Grangemockler defence to score a brilliant goal and this was followed by two goals from Christopher English.

Jamie Walsh from frees and a Manus McFadden goal kept Grangemockler in touch but this was short lived as the combo piled on the pressure with a goal and point from Cian O’Sullivan and a point from Kevin Hawkins .

Two points by Jack Dillon left Grangemockler trailing 5-5 to 1-5 at half time.

The introduction  of Joey Lyons at the break helped steady the Grangemockler defence and try as they did with points from Manus McFadden, Mike Lyons, Joe Lyons and Leon Kennedy they were not able to make inroad into the big lead built up by the combination adding 1-3 to their half time tally to run out comfortable winners and going forward to meet Cahir in the final having beaten Moyle Rovers in the other semi final