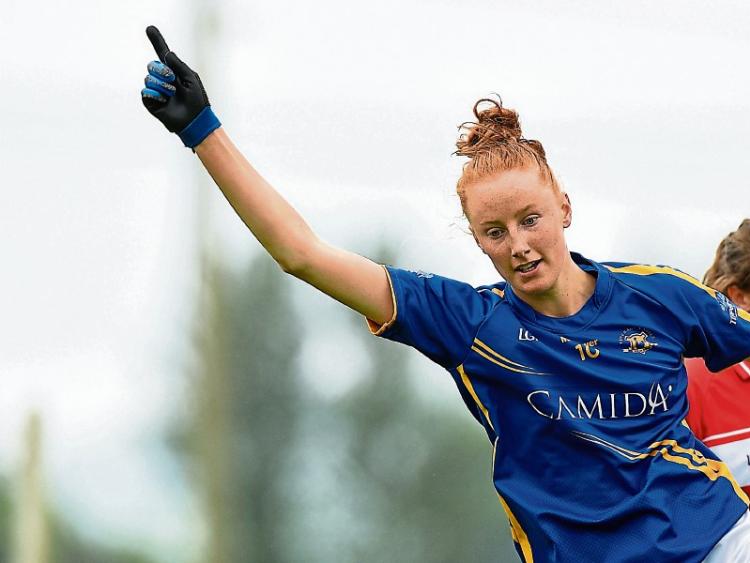 It’s a big weekend in the TG4 All-Ireland Ladies senior football championship, as the four provincial winners get the chance to bare their teeth.

Reigning Leinster and All-Ireland champions Dublin get their campaign underway against Cavan, Ulster winners Donegal are up against Tipperary, Munster standard-bearers Cork will tackle old rivals Monaghan and the best of the West, Galway, are up against Waterford.

It’s do-or-die for the Premier County - after they lost their opening game against Kerry in Nenagh last weekend – when they face Donegal at 2pm in Castlerea, Roscommon on Saturday.

Shane Ronayne’s charges were competitive but undone by a 2-3 haul from Kerry captain Sarah Houlihan.

Tipperary were also rocked before throw-in when news emerged that experienced star Jennifer Grant had suffered a serious Achilles injury.

Managed by Maxi Curran, Donegal are one of the leading contenders for the Brendan Martin Cup in September.

They possess attackers of rich quality, including Geraldine McLaughlin and Yvonne Bonner, and appear to have become a much tighter unit defensively also, with All Star Ciara Hegarty anchoring the half-back line.

That all bodes well for a genuine crack at the big prize but they’ll face a Tipperary side desperate for victory in Castlerea.

Tipp will need a big performance to overturn pre-match favourites Donegal, and keep their season alive.

They bring in Gillian O’Brien for a start after she scored two points off the bench against Kerry.