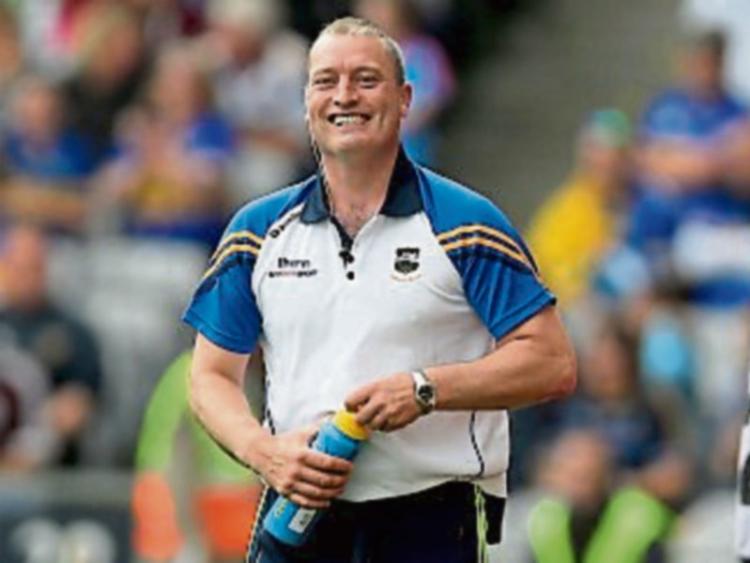 The All-Ireland U-21 Hurling Championship semi-final between Tipperary and Galway, which was to have been played in Ennis next Saturday, August 4, will instead take place on Wednesday August 8 at 7.30pm in the Gaelic Grounds, Limerick.

The date has been switched because Galway will be in action against Clare in the All-Ireland Senior Hurling Championship semi-final replay at Semple Stadium at 2pm next Sunday, August 5.

The venue has also been changed in the event of the game going to extra-time - floodlights are available in Limerick but not in Ennis.

Liam Cahill's Tipp U-21 team will face a tough task to resurrect their season when they play a highly-rated Galway side in a match that will be televised live on TG4.

Tipp suffered a heavy 2-23 to 1-13 defeat by Cork in the Munster Final on July 4, a match that the manager described as a disaster.

"We were asking ourselves on the line were these the same lads we were seeing in training every Tuesday and Thursday night. I just cannot account for it", he told the media after the game.

Tipp will be hoping that the healing process that has taken place in the five weeks since then will have been sufficient to prepare them for next week’s do-or-die clash.

The other semi-final between Cork and Wexford will be played in Nowlan Park at 4pm next Saturday, August 4.

The final is fixed for the weekend of August 25-26.