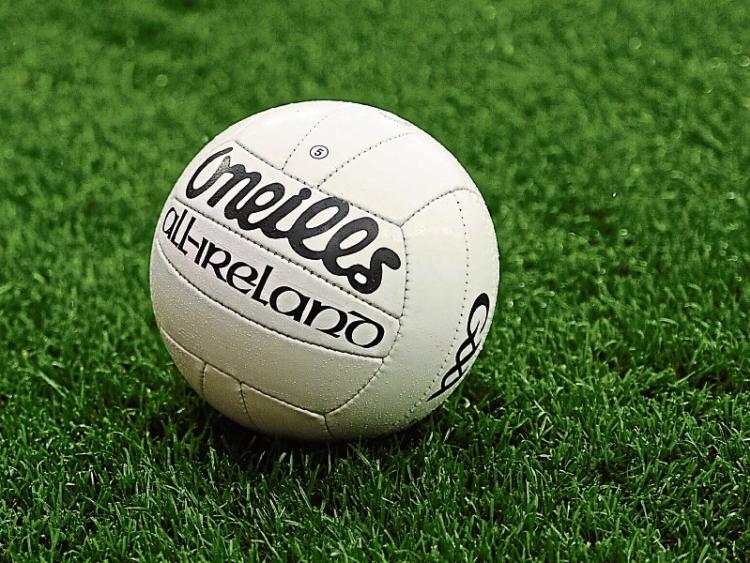 The keenly awaited three year strategic plan for Tipperary football will be rolled out over the coming weeks.

Two launch dates have been announced at either ends of the county.

On Saturday, 25th August there will be the official launch in the Hibernian Hotel in Nenagh at 9 pm.

The second launch will be held in Clonmel GAA Centre on Saturday, 8th September, and this will be combined with a reunion of the Tipperary senior football teams of 1993, 1994 and 1998 who all reached the Munster final.

The plan was recently approved by the Tipperary County Board and focuses on six areas:

• Promotion of football  to the Tipperary general public

• Promotion and development of football in primary schools

• Promotion and development of football in secondary schools

• Development of the game in non-traditional football areas

Both of these events are open to all. Copies of the plan will be available on both nights.