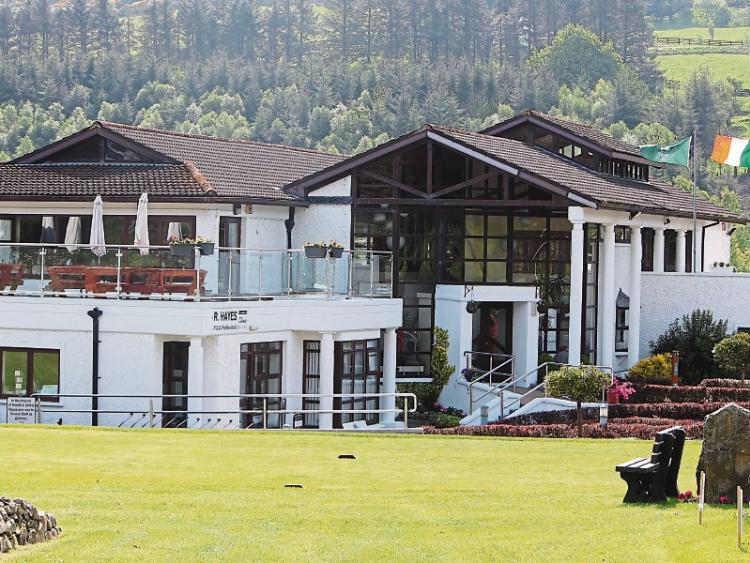 Tomorrow, Saturday, 18th August, is a big big day for Clonmel Golf Club when their junior team contest a Munster semi-final against Kinsale in Thurles.

Kinsale already have one pennant in the bag this year, they won the AIG Jimmy Bruen Shield in Dundrum last month and they will be hoping that the good form will continue.

There are high hopes around Lyreanearla though that this year’s team is strong enough to go and win an provincial title. However picking up pennants in golf is never easy and team manager Keith Norris will be fully aware of the huge task ahead for his charges at Turtulla on Saturday.

Ballybunion will get the golf underway in Thurles at 8 am on Saturday morning, against Shannon, and the Kerry boys will be hoping to retain the AIG Junior Cup crown they won in Tralee last year.

They put in a fine team performance in defeating Gold Coast in the area final at Carrick-on-Suir, showing plenty of guts and desire when it was needed against the Dungarvan side.

That Thursday evening in Carrick, after nine holes of play Clonmel were only up in one match and that was Billy Hewitt, who was leading from the front and really playing a Captain’s role.

Young Jack Alton really came up against an even younger but very talented opponent who blitzed Jack on the first four holes and led by three but Jack just stuck with the game he knows best and after a see saw match in which the lead changed hands several times, when they stood on the 17th tee Jack was one up. Maybe it was nerves but the younger player went out of bounds on the hole which handed Jack the match which was actually the match that gave Clonmel an unassailable lead, winning by three matches to one with the final match called in.

In the the other three matches were ding dong battles as well where Peter Gaffney, Denis Conway Junior and Brian McLean all worked extremely hard trying to get back on terms to wear down very wiling opponents.

Peter Gaffney’s match came to the 17th with Peter one up after a tremendous match and when his opponent failed to get up and down for par this pair shook hands for a 2 and 1 win for Peter. Brian McLean gave it everything and played extremely well and with Denis Conway, the anchor-man on the team, not needing to finish, the team rightly earned their place in the Munster semi-final to be played in Thurles.

We wish Clonmel all the very best and hopefully the 40 year wait back to 1978 in Galway might come to an end this year. Tomorrow will tell a lot.