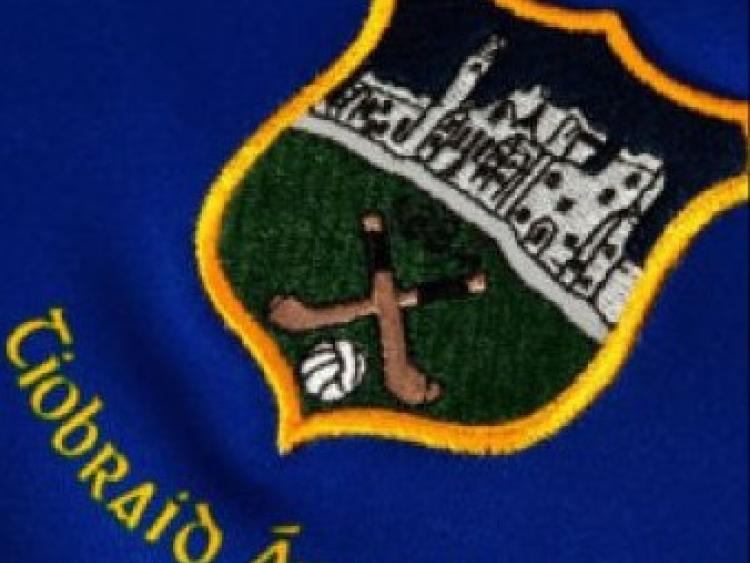 South champions Killenaule slumped to a disappointing 10-points defeat by table-toppers Toomevara in Group 2 of the County Senior Hurling Championship at Templemore on Saturday evening.

As a result of their divisional success, The Robins are already assured of a place in the knockout stages of the championship.

But they'll have to improve on this display if they're to ruffle any feathers when the business end of the championship arrives.

The damage was done in the first half, when Toomevara scored three goals in the space of 11 minutes. The first came in the 8th minute courtesy of Jack Delaney's neat finish.

Killenaule could have found the net only a minute earlier when county U-21 star Paudie Feehan's solo run set up Tom Stakelum, but he was denied by a great reaction save by Toomevara goalie Darren Cuddihy, albeit at the expense of a point.

Those goals put The Greyhounds firmly in control (3-5 to 0-3), and from the early stages they were stronger in the tackle, with more method to their play, and overall they were the sharper side.

Kieran Bergin - who shipped a couple of heavy knocks in the second half- was moved from full forward to midfield to give Killenaule some stability. And with John 'Bubbles' O'Dwyer, Michael Doyle, Eoin Barry and Eoin O'Connell also making their presence felt they succeeded to some extent in steadying the ship, although they were still behind by 3-8 to 0-8 at the break.

Killenaule started the second half brightly with points from play from 'Bubbles' O'Dwyer and Michael Doyle. But they shot themselves in the foot when they conceded a fourth goal shortly afterwards. Goalie Matthew O'Donnell made a fine save from Conor O'Meara's effort but he was powerless to prevent sharpshooter Mark McCarthy from burying the rebound.

That goal opened up a double-scores advantage (4-8 to 0-10) for Toome, but Killenaule showed plenty of spirit to halve the deficit. Half-time substitute Pat Kerwick rifled a shot to the net when Joe O'Dwyer's clearance broke and they followed up with points from Eoin Barry and a Pat Kerwick free to leave them just five points in arrears by the 40th minute.

With Stephen Browne and Paudie Feehan coming into the picture, Killenaule were playing with renewed energy. However Toomevara quickly rediscovered their mojo and reeled off the next five points to restore their handsome lead.

Those scores included a great sideline point from Mark McCarthy, a converted free by the same player, two points from Joey McLoughney (including a free) and a point from Colm Canning.

Killenaule's evening got worse when captain Thomas Keavey was dismissed eight minutes from the end of normal time when he received a second yellow card for a foul on Paul Ryan.

Toomevara have served notice they could be a force to be reckoned with in the latter stages of the championship by winning all three games in their group. They have lethal forwards in Mark McCarthy and Jack Delaney while the veteran Benny Dunne offers them valuable experience.