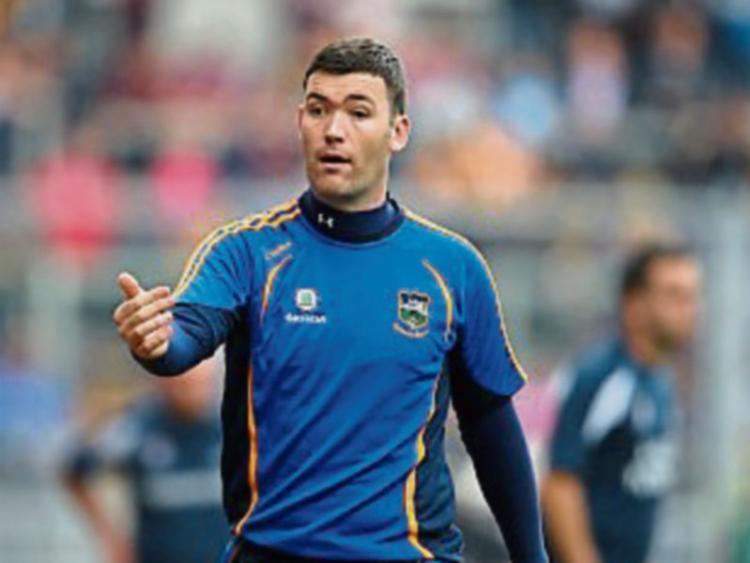 Tipperary’s William Maher is joint manager of the Irish team that will play Scotland in a hurling/shinty international at Inverness this Saturday.

Hurlers from 13 counties – including Tipperary’s Jason Forde – have been chosen on the team, whose other joint manager is Kilkenny’s Conor Phelan.

International matches between hurling and shinty teams have taken place since 1896.

The Irish team will be heading to the home of shinty in Bught Park, looking to atone for the three-point defeat suffered last year.

As well as Jason Forde (above), the team is also backboned by experienced players Waterford defender Noel Connors and Clare defender David McInerney.

The throw-in at Bught Park is at 2pm.

The Irish team is -