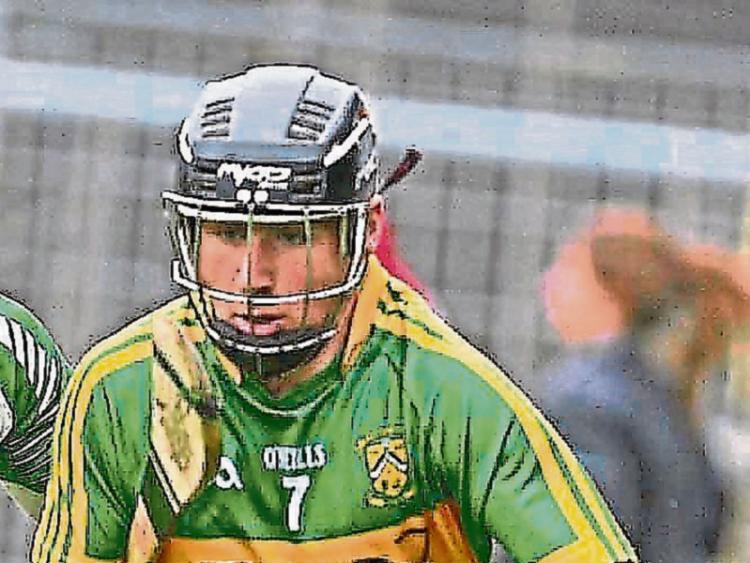 Clonoulty/Rossmore are chasing a third county title, and a first since 1997, while Nenagh Eire Og's only success was in 1995.

The match gets underway at Semple Stadium at 3.30.

The curtain-raiser at 1.15 is the Seamus O'Riain Cup final between Moycarkey/Borris and Burgess.

Clonoulty and Nenagh have already met in this year's championship, a group stage match that Nenagh won by 1-20 to 1-18. Few would have predicted at that stage that these sides would be the last two standing, with both ready to claim a rare Dan Breen Cup success.

Clonoulty go into the game as outsiders but their prospects can't be easily dismissed in a championship that has already thrown up its fair share of surprises.

Clonoulty got the better of Kiladangan in the quarter-final on a 1-19 to 1-15 scoreline, in a match during which they were never  led.

The West team made the most of the absence of the suspended Willie Connors from the Kiladangan line-up.

They flew out of the starting blocks, building up a 0-8 to 0-2 victory inside the opening 18 minutes, which served as the foundation for victory.

During that spell forwards Fiachra O'Keeffe and Dillon Quirke led the Kiladangan defence a merry dance.

However Kiladangan recovered sufficiently to tie the scores at 0-9 each at half time.

Clonoulty pushed on again in the early stages of the second half and received a major boost in the 40th minute when Cathal Bourke found the net from a penalty.

The penalty had been awarded for a foul on Conor Hammersley, whose influence was increasing by the minute.

Kiladangan hit back with a Ciaran Kelly goal and in a tense closing period Fiachra O'Keeffe crowned the win with his fourth point of the afternoon.

Conor Hammersley played his best hurling in the second half while Timmy Hammersley (who scored seven points, five from frees), Fiachra O'Keeffe and Dillon Quirke also made significant contributions.

From there it was onto a semi-final meeting with Toomevara.

Another quick start served Clonoulty well. Inspired by John O'Keeffe, they raced into an early lead and never relinquished that advantage.

Nenagh Eire Og, meanwhile, have reached the final the hard way. Their path to the decider has been littetred with heavyweights Thurles Sarsfields and Loughmore/Castleiney.

After their successful negotiation of those difficult hurdles, it's no surprise that they've been installed as favourites to bridge that 23-year gap on Sunday.

They beat Loughmore by 2-17 to 0-18 in an entertaining  quarter-final in Dolla.

Daire Quinn, Conor McCarthy, the veteran Hugh Maloney,  Michael Heffernan, county player Barry Heffernan and Paddy Murphy were also prominent against a Loughmore side that had endured a punishing schedule in both hurling and football during the previous few weeks.

Nenagh claimed an even bigger scalp in the semi-final when they toppled Thurles Sarsfields, who were bidding to win their fifth title in-a-row.

A blistering start, during which they scored 1-3, gave Nenagh the cushion they needed to sustain them  and they ran out worthy winners.