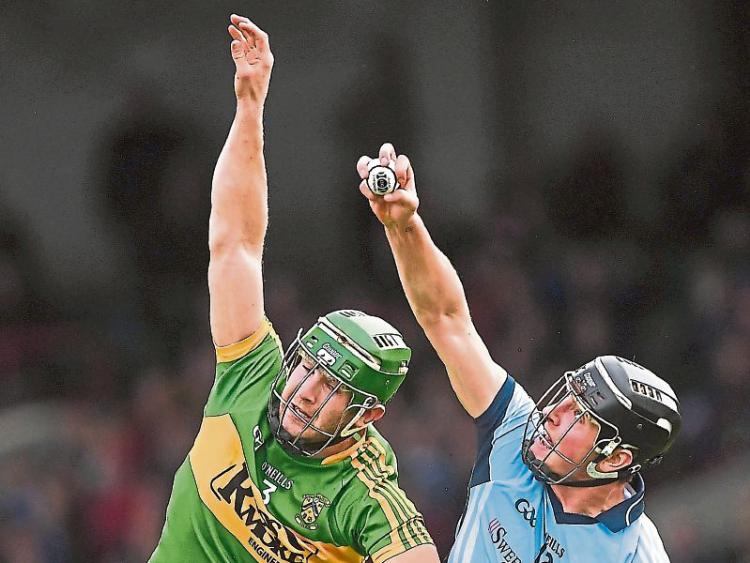 Clonoulty bowed out of the Munster Club Senior Hurling Championship on Sunday last with defeat to Na Piarsaigh of Limerick.

The Munster Senior Club Championships campaigns of both recent Tipperary county winners, Moyle Rovers and Clonoulty/ Rossmore came to an abrupt and disappointing end on Sunday last with big defeats for both.

The draws had been anything but kind to the Tipperary champions, with both having to face massive assignments against the very best sides in the province; but even allowing for the magnitude of their tasks both sides failed to do themselves justice.

Recent Dan Breen Cup winners, Clonoulty/Rossmore made the journey to the Gaelic Grounds in Limerick to take on the reigning provincial kingpins Na Piarsaigh and the Caherdavin side brushed aside the West Tipperary side with ease.

Munster champions on four occasions since 2011 and All-Ireland winners in 2016, the Limerick side were out the gate by half-time when they led by 2-13 to 0-5. Clonoulty fared somewhat better in the second half but there  was no masking the gulf in class on the day, with Na Piarsaigh winning by 18 points on a scoreline of 3-22 to 0-13.

The elimination of our county hurling champions at the first hurdle extends the county’s annual under-performance on the club front at provincial level. In the past 25 years Tipperary clubs have won only five Munster senior titles, the last being in 2012 with Thurles Sarsfields, and that in itself by a club who have won seven county finals between 2009 and 2017. Moyle Rovers' interest in this year's provincial competition ended in Ardfinnan with a 3-15 to 0-8 defeat to Kerry champions Dr Crokes.

The All-Ireland Club Hurling title hasn’t crossed the county borders since Borris-Ileigh’s triumph 32 years ago in 1986 and the only other successes were Roscrea in 1971 and Kilruane MacDonaghs in 1986.

Football champions Moyle Rovers will also be very disappointed with their showing in Ardfinnan against Dr. Crokes. The All-Ireland Club champions from two years ago proved way too strong for the Tipperary champions who didn’t help themselves at all by conceding two soft first half goals and then having a player black-carded and another dismissed for a straight red.