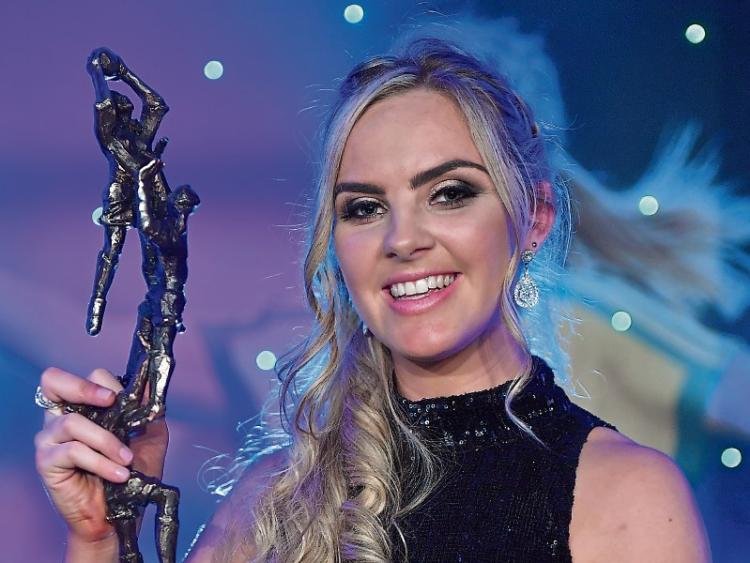 Cahir's Aisling McCarthy will make her debut in Australian Rules football with her club Western Bulldogs on Saturday.

The former Tipperary star has been called into the panel for the tie and is certain to get game time for the first time.

One of Tipperary ladies football outstanding stars, McCarthy headed to Australia where she joined the Western Bulldogs teams in the Women’s AFL.

This weekend's game is against Geelong Cats.

McCarthy was named as an emergency player for the Bulldogs' opening round win over the Adelaide Crows last weekend, but has been drafted in this week.

The Cahir club woman will take her place on the interchange bench, but with no limit on the number of rotations allowed in AFLW games, McCarthy is almost certain to see some game time on Saturday at the VU Whitten Oval.