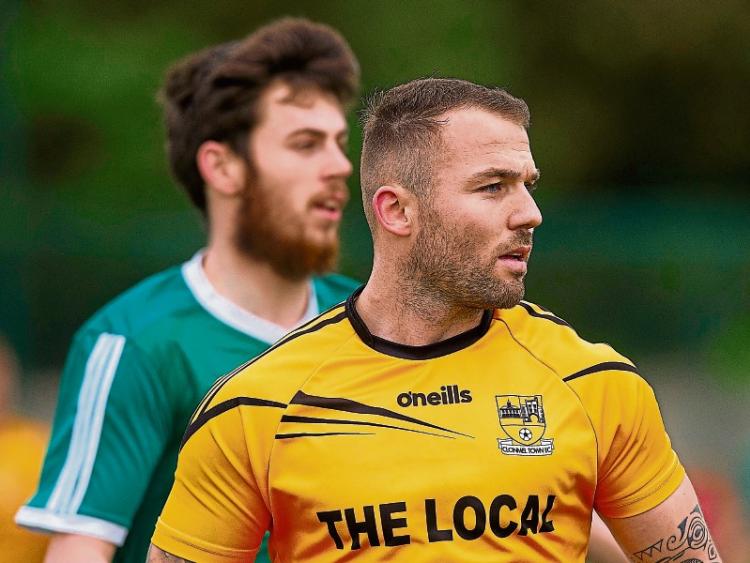 The second TSDL side that will compete in the quarter finals of this year’s FAI Junior Cup is the other past winner of the competition from Tipperary, Clonmel Town, who triumphed in 1994 after a win over Wexford side New Ross.

And if they are to continue in this year’s Cup they will have to overcome the team with the longest journey to play a quarter final, Donegal’s Glengad United who will be travelling all the way down from Inisowen to try to upset the Clonmel locals.

Formed in 1976 the Donegal side entered into the Inisowen League two years later and began to have success in the early 1980s winning their first title in 1982. They suffered huge tragedy as a club in 1987 however when a founder member Barney Mc Daid (Cooper) died along with his two sons Paddy and Charlie, and another crew member David Mc Daid in a boating accident. But the club kept going, no doubt proud to honour the memory of their lost members and have established themselves as one of the pre-eminent forces in football in North Donegal.

And on the home side, it may perhaps be a surprise to some to see Clonmel Town at this stage of the competition as they have been up and down regarding form not only this season but over the past number of years.

But they have been quietly building a new squad of players with a nice blend of youth and experience and their management team, will be confident that they will more than hold their own when it comes to the game next weekend. Confidence will also be high amongst the group of players especially after their performance in the last round where they were handed the daunting task of travelling to Dublin to play Crumlin United and came back from being two goals down inside a half an hour to pulling off a famous four goals to three win. Following on from beating another Dublin side Wayside Celtic in the round earlier, the Clonmel side will have no fear of anyone home or away.

What can be assured is that they will put on a display of good football and would love to see as many people as possible down at the Complex shouting on a local side next weekend as they try to make the semi-finals for the first time in many a long year.