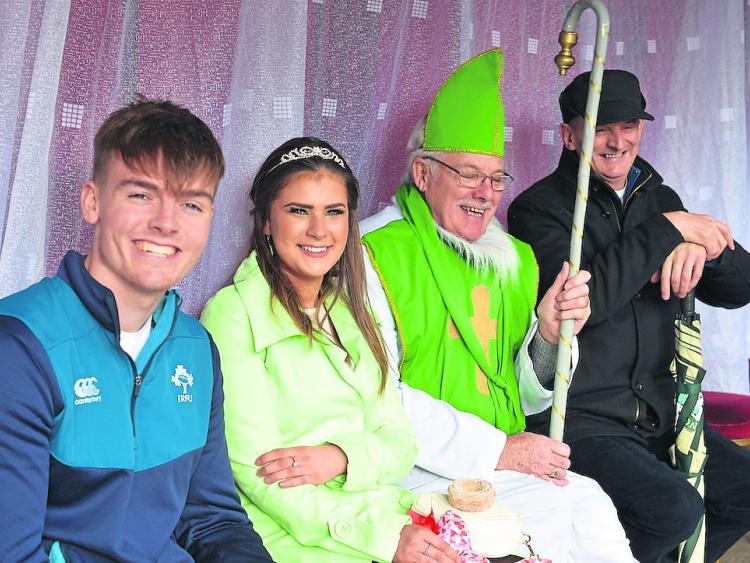 Bansha native Jake Flannery is primed to star for Ireland against England at the Under-20 Rugby World Cup - the former Rockwell College student has been selected to play out-half when the Irish team make their debut in the competition this evening in Argentina (kick-off 7.30pm). And, please note that fellow Tipperary man Ben Healy (Rapla, Nenagh) has been named among the replacements. Out-half Ben Healy is a former Nenagh Ormond RFC and Glenstal Abbey player.

Ireland will play all of their pool B games in Santa Fe at the Club de Rugby Atheneo Immaculada and will also compete against Australia (June 8) and Italy (June 12) - the games will be shown live on Eir Sport.