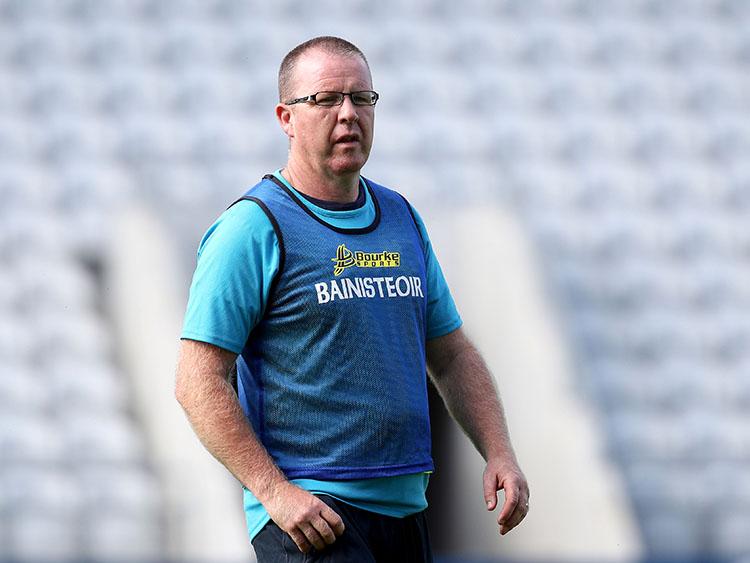 Bridget Bourke, the chairperson of the County Tipperary Camogie Board, has confirmed the resignation of senior and intermediate inter-county manager Bill Mullaney with a brief statement - it is understood that Mr Mullaney has resigned from his role for health reasons.

The statement from chairperson Bridget Bourke reads as follows: “Tipperary camogie wishes to acknowledge the services of Bill Mullaney who stepped down as senior/intermediate manager due to health reasons. We would like to sincerely thank Bill for his tireless work and commitment to Tipperary camogie over the last few years. We wish him good health for the future”.

The Tipperary senior team are this week preparing to take on Waterford in their re-fixed Liberty Insurance All-Ireland Senior Camogie Championship clash on Saturday, June 29 at 3pm in Nowlan Park, Kilkenny - Waterford were leading the original fixture 1-15 to 0-14 when the contest was abandoned following an injury to Tipperary player Nicole Walsh at The Ragg. On Saturday, June 22 Tipperary lost to Cork (1-8 to 2-20) in the senior championship while the intermediate team registered a terrific 2-15 to 1-10 win over Wexford.

Following the clash with Waterford next up for Tipperary in the Liberty Insurance All-Ireland Senior Camogie Championship is another two tricky away tie against Clare on July 6 before they host Dublin (July 13) and then, finally, make the trip to face Meath (July 20) during the round robin phase of the championship. The All-Ireland quarter-finals are scheduled to take place on the weekend of August 3, the semi-finals on August 17 and the final on September 8.