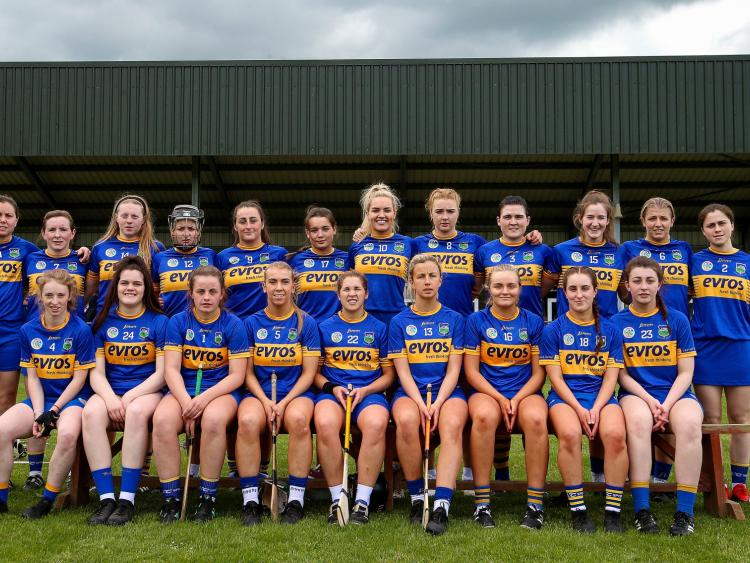 The Tipperary senior camogie panel of players pictured before a recent contest with Waterford.

The Tipperary team face a significant test on Saturday, July 6 when Sixmilebridge will host the Liberty Insurance All-Ireland Senior Camogie Championship clash between the Premier County and Clare (5pm).

So, given the fact that Cork are expected to win all of their games during the group phase of the competition a positivie result for Tipperary in the forthcoming contest with Clare would propel the Premier County into the reckoning to make the top three and duly progress to the quarter-finals.

Following the clash with Clare next up for Tipperary in the Liberty Insurance All-Ireland Senior Camogie Championship is a home tie against Dublin (July 13) and then an away clash with Meath (July 20) will complete the round robin phase of the championship.

The All-Ireland quarter-finals are scheduled to take place on the weekend of August 3, the semi-finals on August 17 and the final on September 8. 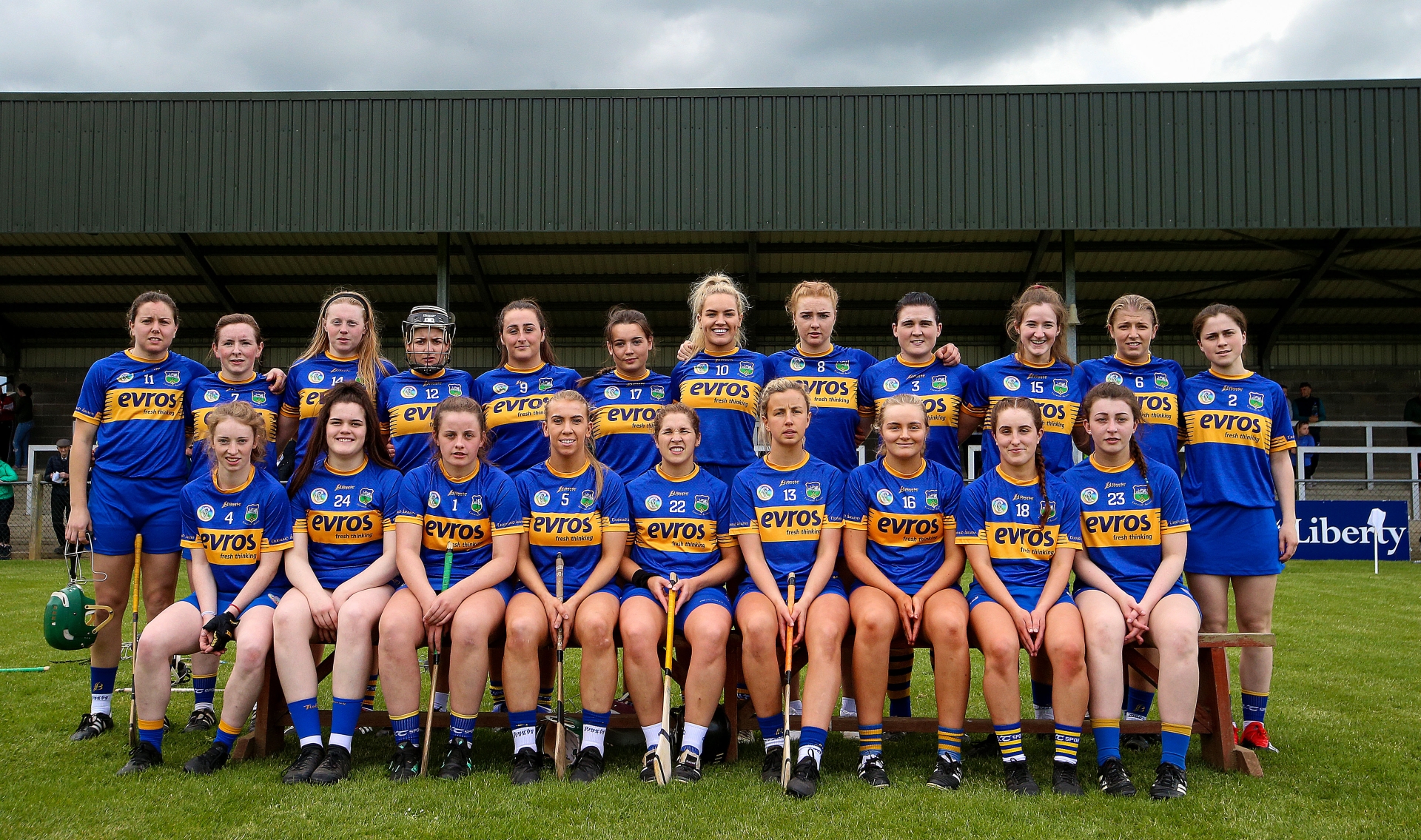 The Tipperary senior camogie panel of players pictured before a recent contest with Waterford.