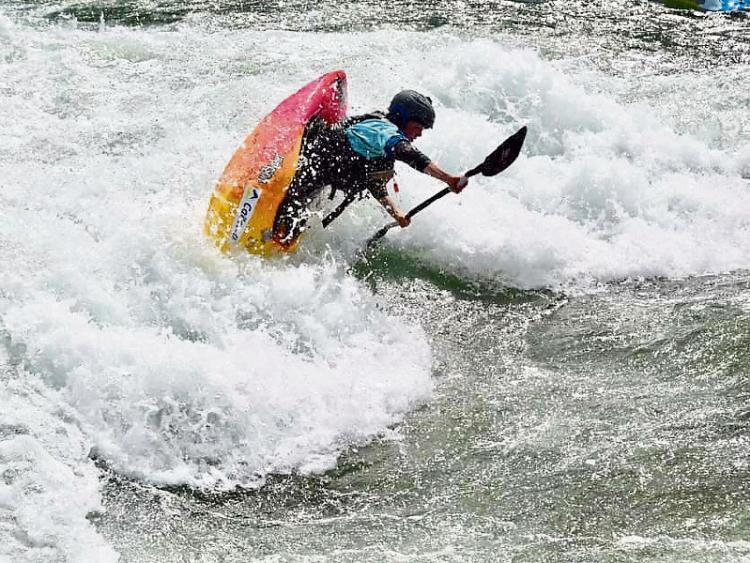 Clonmel kayaker Aoife Hanrahan put in some great performances  in the World Kayaking Championships held in Sort in Spain on Friday and Saturday last. In her preliminary round she  qualified  first of 20  to go through to the quarter-finals. Things didn’t work out quite so well on Saturday but still  Aoife finished a very creditable 13th considering she was competing against some of the very best  in the world of kayaking.

Aoife began her kayaking in Clonmel via the local club and after her Leaving Cert at Loreto, Clonmel,  went to NUI Galway, studying Bio Technology where she also  joined Corrib Canoe. For her final three years at  university  her sporting prowess was recognised and Aoife   was accepted as an  Elite Sports Scholar. She then qualified for the Irish team and competed for Ireland for the first time at European Championships in Germany in 2015 and since then  has held the No 1 position  on the Irish Kayak Freestyle team.

Alongside this Aoife has received the first ever Jackson Kayak sponsorship given to an Irish Female kayaker. Jackson Kayak are the largest distributors of whitewater and freestyle kayaks in the world. She  also received the Niamh Thompkins Memorial Trophy for the best performing female Kayaker, in any Irish university. 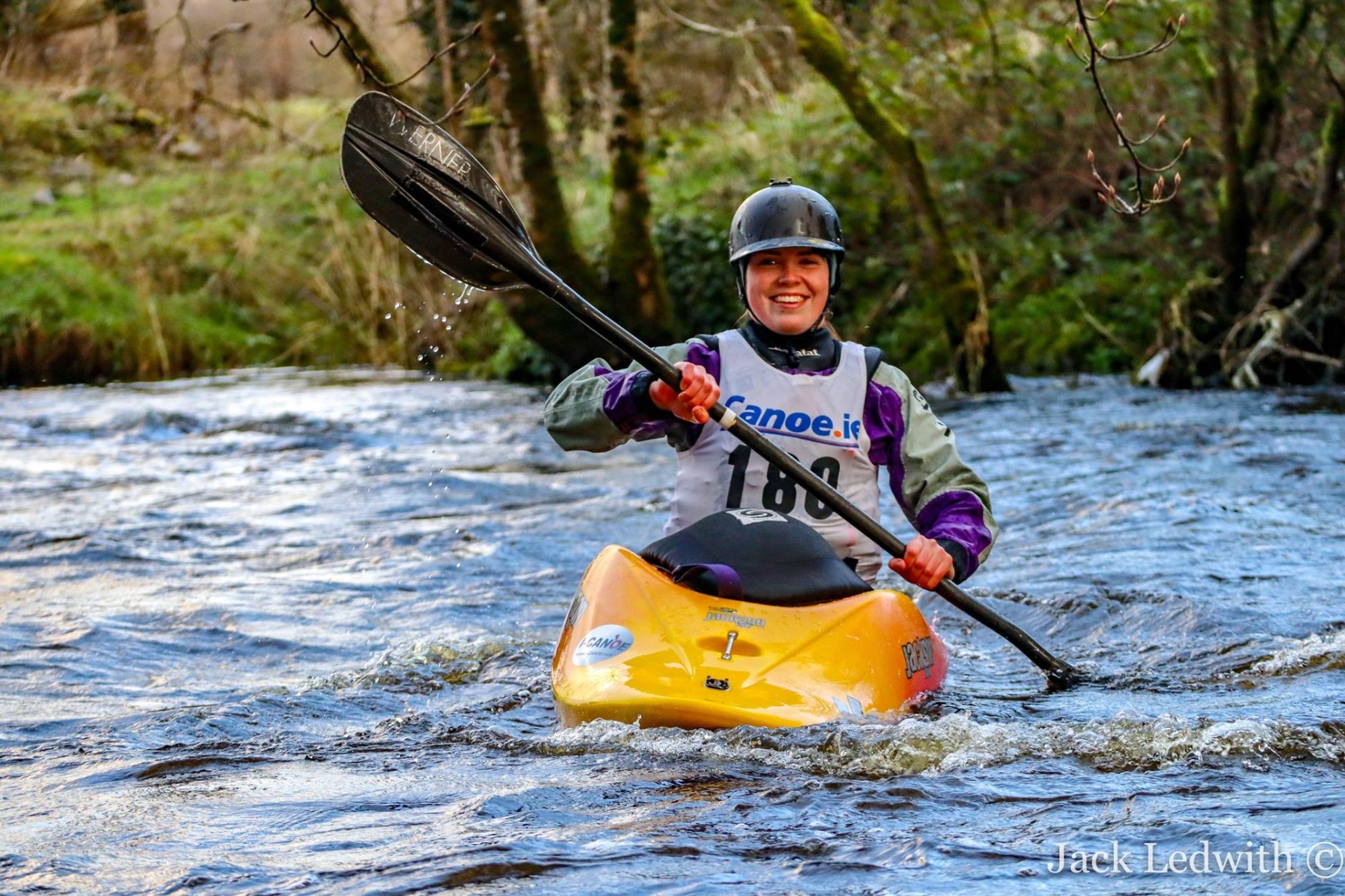 Aoife Hanrahan, the Clonmel kayaker with a bright future in the sport.

Aoife has travelled to Europe, Africa, USA, UK and Canada to improve her skills and competitive edge. She spent three months as a kayak and rafting guide in Ottawa (Canada) and Nottingham (England). In 2017/2018, she was one of four  girls to compete with 20 men in the most extreme and technical whitewater event in Uganda. This was the opportunity of a lifetime and one the talented Clonmel sportswoman with a bright future  will not forget in a hurry.

Aoife goes back to College in September to study Pharmacy at the Royal College of Surgeons.