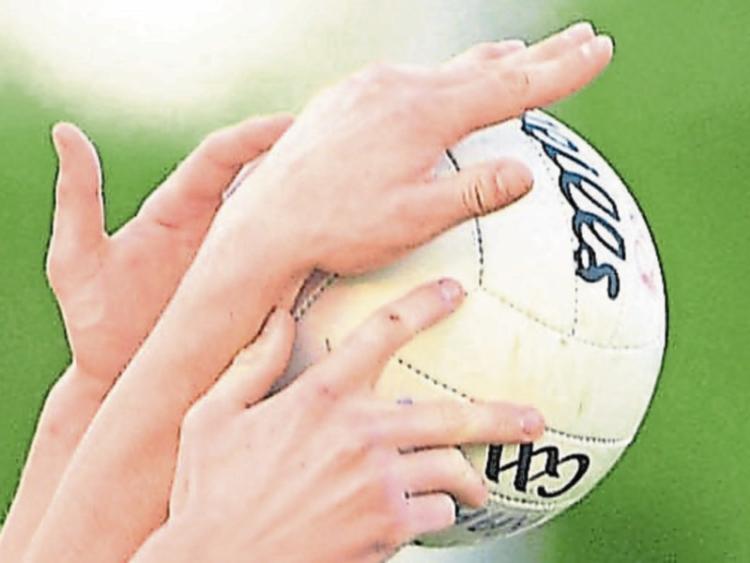 Both County Tipperary minor football championships, A and B competitions, will be decided this Saturday evening following the loose ends of two semi-finals, one a replay, being wrapped up on Wednesday evening.

The A final will go ahead at Leahy Park in Cashel at 7 pm between Grangemockler/Ballyneale and Thurles Sarsfields.

The B decider is fixed for 5.30 pm at Cahir between Kilsheelan/Kilcash and Aherlow Gaels (a combination of Aherlow and Lattin/Cullen GAA Clubs).

Midweek, Aherlow Gaels made sure at the second time of asking against Boherlahan/Dualla at Leahy Park in Cashel. The West Tipperary side emerged comfortable winners by 3-9 to 0-6, making full use of their somewhat fortuitous place in the replay having scored an equalising goal in the final minute of extra-time the first day.

In the final they will oppose Kilsheelan/Kilcash who proved much too strong for North Tipp side Borrisokane in Littleton on Wednesday evening, emerging victorious by 7-11 to 0-5.

The keenly awaited A final will pit Thurles Sarsfields against first-time South champions Grangemockler/Ballyneale. The Sars, with two of this year’s county minor team, Paddy Creedon and James Amstrong, will be hoping to capture their third title at this grade having previously won the title in 2005 and 2006.

Grangemockler/Ballyneale will be buoyed up by their comprehensive maiden South championship win against Cahir when they won by 3-13 to 0-4, followed soon afterwards by a 3-17 to 2-5 over Ballina in the county semi-final.

With county minor Ben Comerford, Joey and Mikey Lyons, Jamie Walsh, Mark O’Meara, Leon Kennedy and others to call on, Grangemockler/Ballyneale will be hoping to be celebrating a first-ever county minor ‘A’ win in “Michael Hogan Country” on Saturday night.

Grangemockler did combine with Moyle Rovers to win two county minor titles in 1984 and 1987 when the combination team was known as Slievenamon.

It should be an evening of major interesting for minor football in Tipperary.