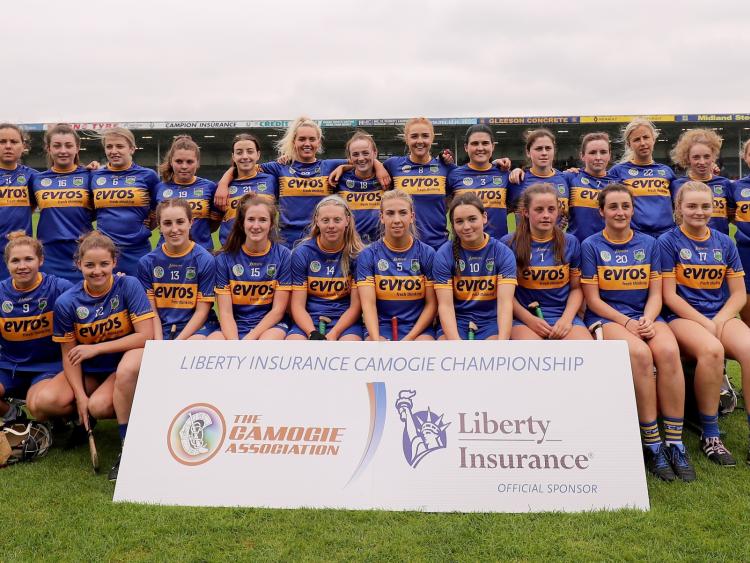 Niamh Lillis did not begin the year as Tipperary manager, but she was a key member of Bill Mullaney’s back room staff so there was no way the ambition would alter when she took over the hot seat after Mullaney stood down for health reasons early in the Liberty Insurance All-Ireland Senior Camogie Championship.

For a preview of the Tipperary v Kilkenny All-Ireland semi-final please click here.

Anyway, as a multiple All-Ireland winner herself, the notion of getting her kicks from moral victories would sicken the nurse from Drom & Inch. So, it is no surprise that Lillis would continue to emphasise a message that has emanated from the camp since the beginning of the season regarding targets for the summer.

Cáit Devane, Mary Ryan and Clodagh Quirke are just three of the on-pitch leaders that have not hidden from emphasising the need to maintain the progress of recent years.

Therefore, returning to the semi-finals was the minimum aim, with the improvement to be seen in a sustained 65-minute performance in the penultimate round which they hope will see them back in the decider for the first time since 2006, when Ryan was a member of the squad.

Lillis has revealed that there was satisfaction at a job well done following the hard-earned victory over Limerick in the quarter-finals, there was no over-exuberance in the celebrations because they had only realised the first ambition.

“We said it in the dressing room,” Niamh Lillis explained.

“We’re as far as we were last year. We’re at an All-Ireland semi-final stage. The plan is to progress that one step further.

“We’re hoping we’ll produce a semi-final display that will hopefully take us to Croke Park and get that step further. You have to be always willing to shove on and push on.”

The Tipperary senior camogie panel of players pictured before they got the better of Limerick in the recent quarter-finals.