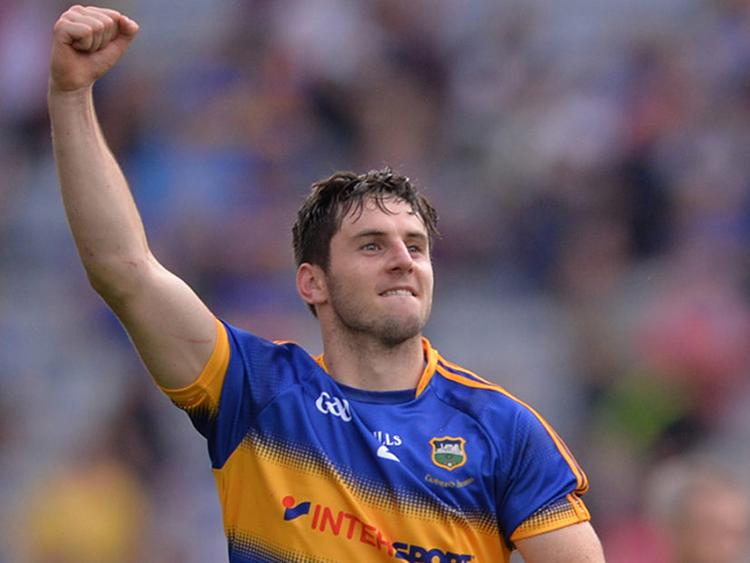 Cathal Barrett - has returned with a bang this year for Tipp

In association with Tipperary Water 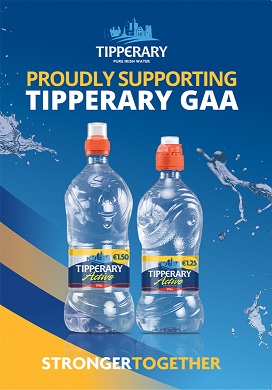 Is it significant that the only championship game in which Tipperary corner back Cathal Barrett did not feature, was the only game lost by The Premier County so far in 2019?

The Holycross Ballycahill man tweaked his hamstring in the round robin game against Limerick and limped out of the match while proceedings were still in their infancy. And, he had intensive treatment over the course of a few weeks in a bid to be right for the Munster Final against Limerick. But, he didn't make it and the battle in Pairc na nGael had to be fought without him, resulting in Brendan Maher reverting to the full back line to pick up Aaron Gillane.

But, Cathal returned for the game against Laois and since then, the full back line has been a real fortress for Tipperary, eventhough there have been a number of changes in personnel and formation throughout the season.

Barrett's return to form for Tipperary has been one of the hallmarks of the latest Sheedy era. He had gone through a period of uncertainty in his life, on and off the field, but what Tipperary supporters are now seeing is a man who is clear visioned, single minded and doing all he can to win back the support of the Tipperary hurling public - his performances in the number two jersey have certainly helped in this regard as Cathal has been one of the most consistent exponents to date in the championship.

Having enjoyed sortees further outfield over the last few seasons, including at midfield, Cathal is back defending the goal in a jersey filled with such distinction by another Holycross Ballycahill, the late and great John Doyle. And, few would argue that the corner back position is his best in the Tipperary jersey, although, naturally enough, he dons higher numbers for his club in their games - usually he occupies the number six jersey and plays wherever a fire needs to be put out.

On Sunday, Cathal Barrett will continue his hurling rehabilitation when he marches behind the Artane Boys Band on All-Ireland Sunday. And, while Liam Sheedy will take much credit for helping him on his personal journey, the vast bulk of the credit must be placed at the feet of the player himself. He is the one who has had to strip himself bare of all the baggage his lifestyle had loaded on his shoulders; he is the one who has had to recalibrate his thinking and his mindset in order to crawl out of a rut; and he is the one who had has to hone and transform his body in order to steel himself for the rigors of inter county hurling at the highest level. He has done all of those things himself and win, lose or draw the match on Sunday, Cathal Barrett will leave Croke Park as a winner - he has won over his critics and all those who so willingly wrote him off.