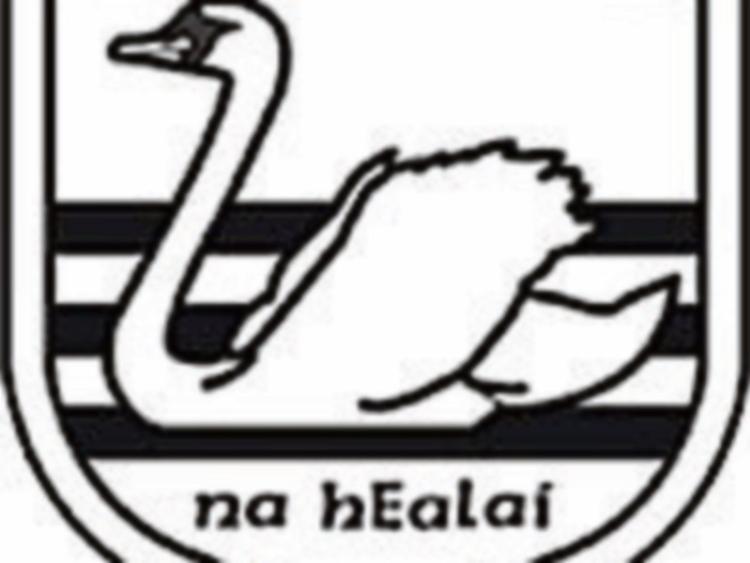 Cahir U-12 team won the Shield competition after beating Grangemockler/Ballyneale in the final while Carrick Swan U-12s won the Cup competition beating De la Salle of Waterford in the final.

The Swan Club thanks all participating teams for an entertaining  morning on The Green.

The Craig Walsh Hurling Tournament is in memory of 23 year-old Craig Walsh from Ballylynch, Carrick-on-Suir who died tragically in a car accident in March, 2013. He was a talented hurler with Carrick Swan GAA Club.