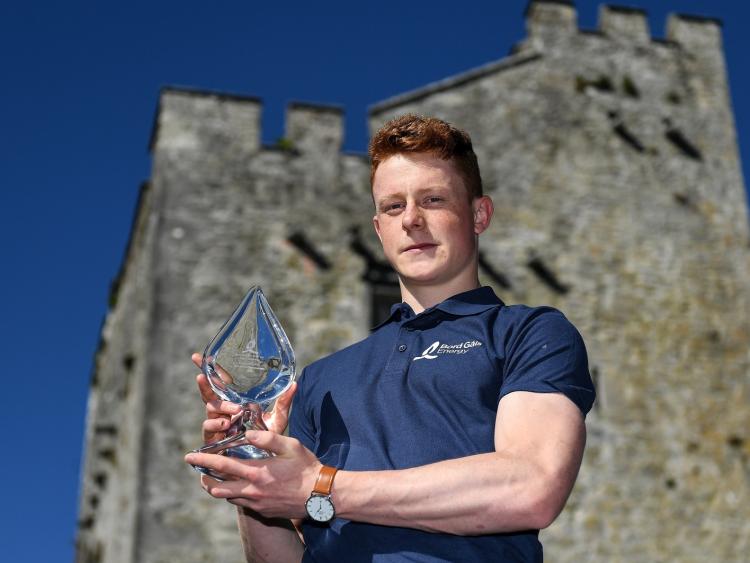 The Dan Breen Cup is heading back to north Tipperary this year for the first time in eleven years after Kilruane MacDonagh dethroned holders Clonoulty Rossmore  and followed Kiladangan, Borris-Ileigh and Nenagh Eire Og into the FBD Insurance county senior hurling semi-finals.

A polished performance against a  very under par and leggy looking Clonoulty Rossmore saw Kilruane MacDonagh comfortably over the line. However, the victory came at a cost with Tipp stars Jerome Cahill and Niall O'Meara likely to miss the semi's for different reasons - Cahill picked up a serious hamstring injury after just 11 minutes and cut a frustrated figure as he limped off the field, while O'Meara received a straight red card right at the death following an altercation which also saw Clonoulty Rossmore's Timmy Hammersley receive a straight red, and Sean Maher (CR) receive a second yellow. It made for a disappointing finale to the game with a Kilruane MacDonagh official also getting his marching orders - the north men were most aggrieved by the dismissal of O'Meara.

The defending champions were a shadow of the side which defeated Loughmore Castleiney after extra time a week previously - the four week run of games, which included two sessions of extra time, seemed to catch up with the west men who looked leggy, listless and jaded. Indeed, it took them 24 minutes to register a score, and by then Kilruane MacDonagh were nine points in front.

The north men were to hold a 0-13 to 0-2 interval lead and when the excellent Cian Darcy goalled for them in the 11th minute of the second half, it was curtains for Clonoulty Rossmore. They battled hard and were fighting for pride when Sean Maher goalled for them in the 13th minute, but they were totally outclassed on the day with only goalkeeper Declan O'Dwyer hurling up to the expected standard - he denied Kilruane MacDonagh at least three goals with a string of fine stops.

So, it will be an all-north semi-final and final affair in Tipperary this year  and it is wide open. Kilruane MacDonagh are back on track alright, but should O'Meara and Cahill be ruled out, their loss will be game-changing. Video evidence might well exonerate O'Meara, but Cahill's season looks to be run with that serious hamstring injury.