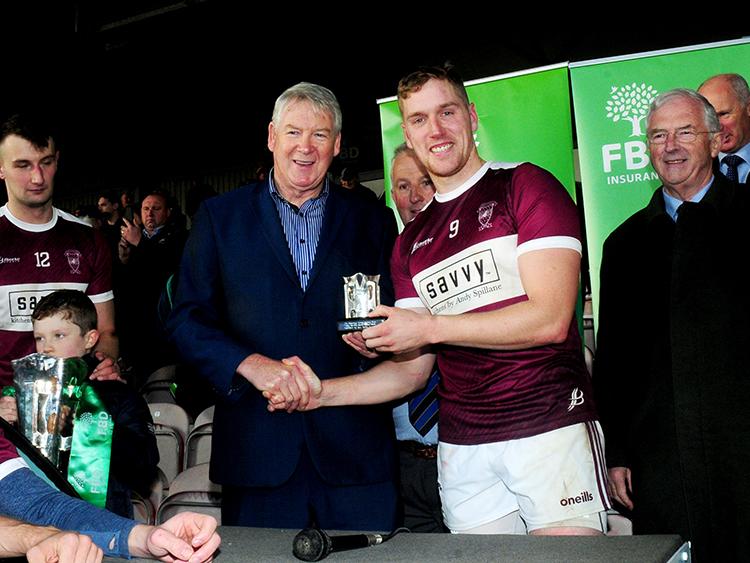 Every single GAA person associated with hurling in the Premier County will be hoping that Borris-Ileigh can get the better of Waterford's Ballygunner in Sunday's AIB Munster Senior Club Hurling Championship final at Páirc Uí Rinn in Cork (throw-in 2pm).

Fifty-five provincial senior club hurling championships have been played in total with the Tipperary champions prevailing on just twelve occasions, the last of which materialising in 2012 when Thurles Sarsfields got the better of Waterford's De La Salle (1-21 to 1-16).

There is simply no ignoring the fact that the record of the Premier County champions in the provincial series reflects poorly on the Tipperary domestic club championship, but perhaps Borris-Ileigh are the team to check this prevailing pattern.

As the defending champions Ballygunner have been installed as the favourites to beat Borris-Ileigh based on the quality of their displays against Sixmilebridge (1-21 to 0-12) and Patrickswell (0-17 to 0-9), but the Tipperary champions are in with a real shout and will take great confidence from their semi-final win over Glen Rovers (1-17 to 3-8).

St Mary's beat Limerick champions Castletown- Ballyagran in a recent quarter-final (3-10 to 0-14) while Cork's Russell Rovers await the victors in the final following their 2-21 to 1-11 win over Kilgarvan (Kerry).

Mullinahone will also be in semi-final action on Saturday when the South men host Croom (Limerick) at Templetuohy (1pm) in the AIB Munster Junior Club Football Championship - Croom beat Ballyduff Lower (Waterford) 0-8 to 0-6 in the quarter-finals while Michael Cusack's (Clare) and Na Gaeil (Kerry) face one another on the opposite side of the draw.

Finally, Drom & Inch will make the long journey to Killeedy in County Limerick on Saturday (2pm) to face Castletownroche (Cork) in the semi-finals of the Munster Junior B Club Hurling Championship.

Meanwhile Clonmel Commercials are preparing to face Nemo Rangers (Cork) in the final of the AIB Munster Senior Club Football Championship on Sunday, December 1 (time and venue to be confirmed) following the Tipperary champions' semi-final win over Clare's St Joseph’s Miltown Malbay (0-9 to 0-7). Nemo have already beaten Newcastle West (1-9 to 0-9) and Austin Stacks (2-17 to 0-5) en route to the decider.