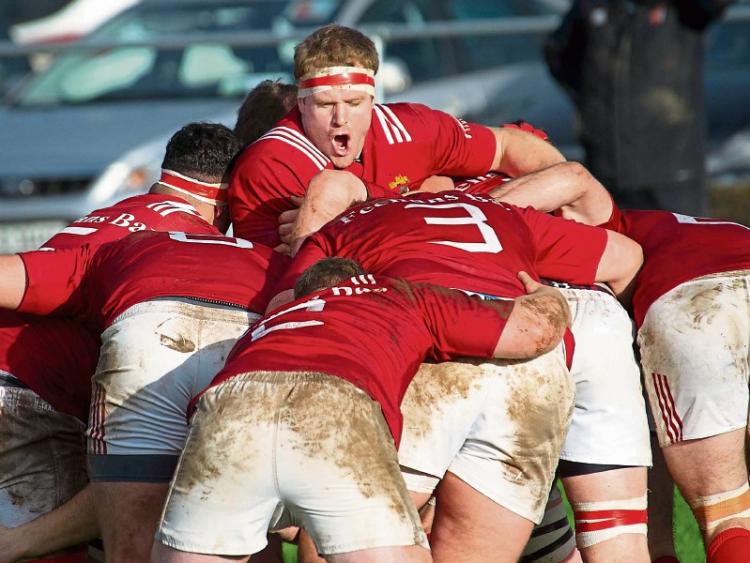 Cashel's push for promotion continued with another win against Ballymena at Spafield on Saturday last.

ALL IRELAND RUGBY LEAGUE DIVISION 2A

Ballymena paid their first visit to Spafield Park, Cashel, on Saturday last in round 13 of the All Ireland League. This is a club with a long, impressive history and they participated in a most entertaining and competitive game won by the home side with a try bonus point.

Conditions were dry with a strong wind blowing down to the clubhouse end. Cashel played against the wind in the first half and Ballymena made full use of it to go three points ahead after six minutes, with a penalty.

The trend continued for the first quarter, as Cashel found it difficult to gain field position. They were penalised again on sixteen minutes for holding onto the ball and Ballymena extended their lead. Aidan Butler put in a number of crunching tackles and Brendan Crosse was also prominent going forward. 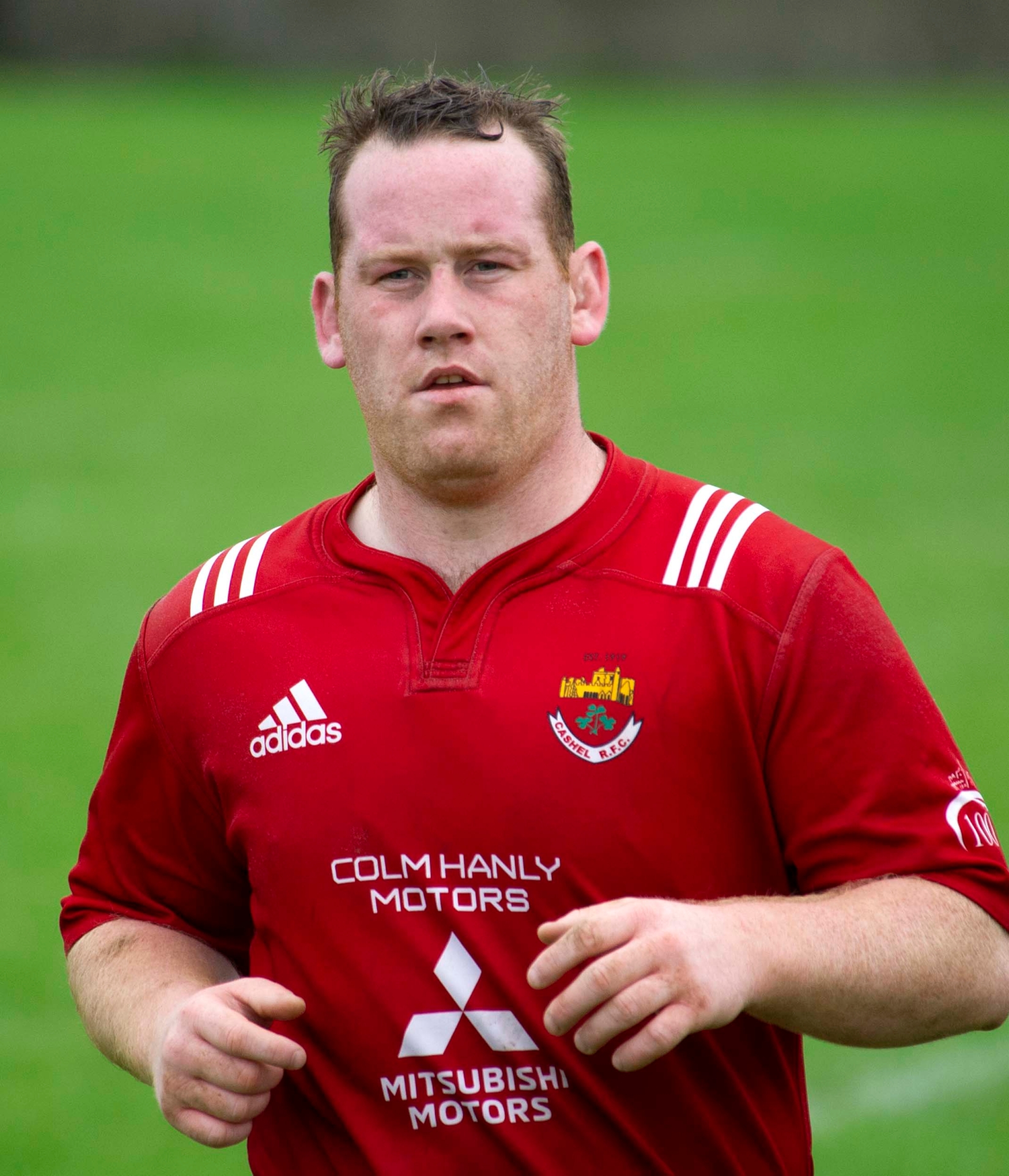 Hooker Niall Fitzgerald who scored two tries for Cashel in their AIL Division 2A win over Ballymena at Spafield on Saturday last.

With their confidence now sky high Cashel became more adventurous. Darragh Lyons kept the backline moving with slick passing. One movement involving himself, Brendan Crosse and James Ryan resulted in Ryan crashing over for a try to put Cashel 17 points to 6 ahead. Ballymena capitalised  on some sloppy Cashel indiscipline with two penalties late in the first half to narrow the gap at half-time to 17 points to 12.

With wind advantage in the second half there was confidence on the Cashel side. Fearghail O’Donoghue won a good turnover on forty seven minutes. The scrums, with the Ryans Brothers, Brendan and Ciaran propping and Niall Fitzgerald at hooker were going well and Ed Leamy and O’Donoghue were lording the lineouts

However they were put on the back foot seven minutes into the second half when Ballymena swept up the field and scored a converted try under the posts to put them two points ahead. It took Cashel a little time to regain the upper hand but they stuck to the task. With twenty minutes remaining they were awarded a free kick and three penalties close to the Ballymena line. They opted for a scrum and dominated each one, Ballymena infringed and the referee awarded a penalty try. With a five-point lead and a try bonus point in the bag it was important for Cashel to stick to the task.

Ballymena launched a number of attacks but the Cashel defence did not wilt. With five minutes left Cashel had a scrum on the Ballymena twenty two. James Ryan picked, passed to Aidan Barron who put Ed Leamy in for a try in the corner. Darragh Lyons added the points with a good kick from out on the right wing. Final score Cashel 31 Ballymena 19. This was an important win for Cashel, which keeps them in second place. They have also narrowed the gap on table toppers Barnhall who were defeated by Queens University.

Cashel must now play the other four teams in the top five positions, starting this Saturday with a trip to Magherafelt to play Rainey Old Boys.