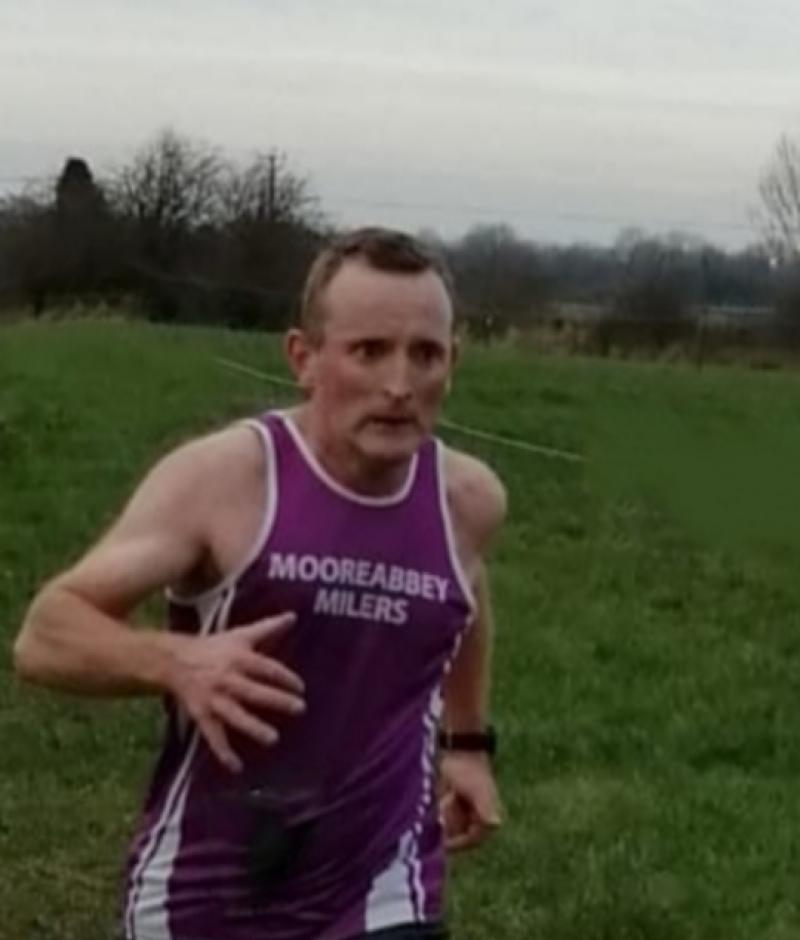 With the swift onset of Covid-19 across the world, solo runs, workouts and at-home gym sessions have become the norm in all sporting clubs across the country.
Running communities have seen rapid changes, with all races still under the blanket ban. Group runs have also been banned and gyms, fitness and leisure centres have closed their doors.
While every runner is suffering from the effects of social distancing, group runs, training and competitive racing are the way that runners socialise and push each other to achieve their goals.
Mooreabbey Milers Athletic Club says the situation should be viewed as an opportunity to focus on what runners can control to get stronger, get faster and aim for a new personal best.
"This forced change of routine can be a huge opportunity to use our body in new ways", says club PRO Lynda Hynes.
"Staying active in a different way will allow your body to rest, decreasing your chances of an overuse injury, while simultaneously strengthening areas previously neglected", she says.
"Running outside remains an incredibly good workout option in the midst of the Covid-19 scare. Running is everything right now, it’s a major stress reliever, it helps maintain sanity and any sense of normality. Here are some of the different areas/runs you can work on:

"A recovery run is a relatively short run performed at an easy pace. Recovery runs serve to add a little mileage to a runner’s training without taking away from performance in the harder, more important workouts that precede and follow them. Recovery runs are best done as the next run after a hard workout such as an interval run. Do your recovery runs as slowly as necessary to feel relatively comfortable, despite lingering fatigue from your previous run. Example: 4 miles easy.

"A base run is a relatively short to moderate length run undertaken at a runner’s natural pace. While individual base runs are not meant to be challenging, they are meant to be done frequently and in the aggregate they stimulate big improvements in aerobic capacity, endurance and running economy. Base runs will make up the bulk of your weekly training mileage. Example: 6 miles at natural pace.

"Generally, a long run is a base run that lasts long enough to leave a runner moderately to severely fatigued. The function of a long run is to increase raw endurance. The distance or duration required to achieve this effect depends on your current level of endurance. As a general rule, your longest run should be long enough to give you confidence that raw endurance will not limit you in races. There are many spins you can put on a long run, such as progressing the pace from start to finish or mixing intervals into the run. Example: 15 miles at natural pace.

"A progression run is a run that begins at a runner’s natural pace and ends with a faster segment at anywhere from marathon down to 10k pace. These runs are generally intended to be moderately challenging, harder than base runs but easier than most threshold and interval runs. Because they’re a medium effort workout the recovery time is less than more intense sessions. Example: 5 miles at natural pace plus 1 mile at marathon pace plus 1 mile at half-marathon pace.

"A fartlek workout is a base run that mixes in intervals of varying duration or distance. It’s a good way to begin the process of developing efficiency and fatigue resistance at faster speeds in the early phases of the training cycle, or to get a moderate dose of fast running later in the training cycle in addition to the larger doses provided by tempo and interval workouts. They can also serve as a less structured alternative to a traditional interval session such as a track workout. Example: 6 miles at natural pace with 10 x 1:00 pickups at 5K pace, with 1:00 recoveries mid-run.

"Hill repeats are repeated short segments of hard, uphill running. They increase aerobic power, high-intensity fatigue resistance, pain tolerance, and run-specific strength. The ideal hill on which to run hill repeats features a steady, moderate gradient of 4%- 6%. Hill repetitions are typically done at the end of the base building period as a relatively safe way to introduce harder high intensity training into the programme. Example: 2 miles of easy jogging (warmup) plus 10 x 45 second hill repeats at a hard effort with 2 minute jogging recovery between reps plus 2 miles easy jogging (cooldown).

"A tempo run is a sustained effort at lactate threshold intensity, which is the fastest pace that can be sustained for one hour in highly fit runners and the fastest pace that can be sustained for 20 minutes in less fit runners. Tempo or threshold runs serve to increase the speed you can sustain for a prolonged period of time and to increase the time you can sustain that relatively fast pace. These runs should include warm-up mileage, the increased effort in the middle of the run and then cool down miles at the end. Example: 1 mile of easy jogging (warmup) plus 4 miles at lactate threshold pace plus 1 mile of easy jogging (cooldown).

"Interval workouts consist of repeated shorter segments of fast running, separated by slow jogging or standing recoveries. This format enables a runner to pack more fast running into a single workout than he or she could with a single prolonged fast effort to exhaustion. Short intervals are 100 to 400m segments run at roughly 1,500m race pace or faster. Example: 1 mile of easy jogging (warmup) plus 10 x 300m at 1 mile race pace with 200m jogging recoveries plus 1 mile of easy jogging (cooldown).

"Remember, stay within a two kilmetres radius of your home. Stay safe and healthy, take a deep breath. Everything is going to be okay".