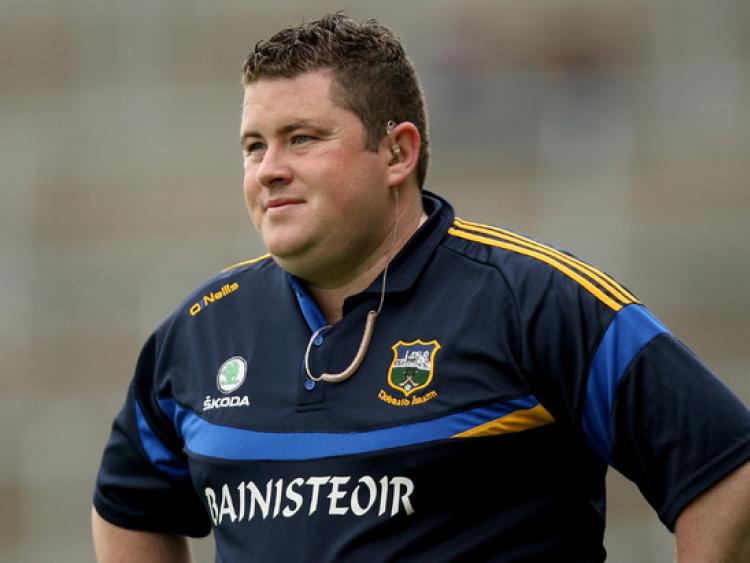 Tipp Manager David Power says a decision on games needs to be made soon.

" For the time being we just have to be patient and see how it all unfolds,” - David Power

Tipperary senior football Manager David Power is finding it very hard to see any club or inter county games being played this season, he told tipperarylive.ie  this week.

The Kilsheelan Kilcash man has had his hands full over the last few weeks following the birth of his first child Dara, and while he has had plenty of time to be around the house looking after things, he is really missing the buzz of training out on the field with the players, as is his father - County Treasurer Michael Power, who in keeping to Covid-19 guidelines, has been unable to hold his first grandchild just yet.

“We all miss it but the important thing is that everyone stays safe and well. That is of paramount importance and we all know that hurling and football will get going again when the time is right. For the time being we just have to be patient and see how it all unfolds,” David said.

Tipperary footballers will play in Division 3 of the NFL again next year, but David would much prefer to have consolidated the Premiers position on the field of play, rather than thanks to a freak pandemic sweeping the country and being the deciding factor.

“I still like to think that we would have managed to stay in Division 3 had the rest of the games been played. But, we are using the opportunity now to reflect on the five games we did play and see what we can take from them. You wouldn't always get that chance so we will avail of it and try to see where we are going,” David said.

If it turns out that there will be no more inter county activity in 2020, the focus will have to shift to 2021. And, if club activities are halted also, it will be very difficult for the management to spot new talent for the squad. That thinking might seem a little bit too far down the line right now, but David does feel that the GAA needs to make a decision pretty soon on where things are going - Tipp were due to play Clare the weekend after next in the Munster first round.

“I know its very hard to predict what will happen, but I mean realistically, can you imagine 30 players on the field trying to keep apart? Or having up to 40 people in a dressingroom? I just don't think it can work and I do think that a decision will have to be made sooner rather than later,” David said.

Right now the Tipperary footballers are training four evenings per week - on their own. One collective session is being conducted using Zoom and the other sessions are uploaded on Monday by the strength and conditioning coaches to be completed during the week.

“It's not ideal but I'll be happy if the lads come back to us in good condition. The actual football skills will come back pretty quickly, but we are doing whatever we can to try and keep the lads going, It's not easy though,” David said.