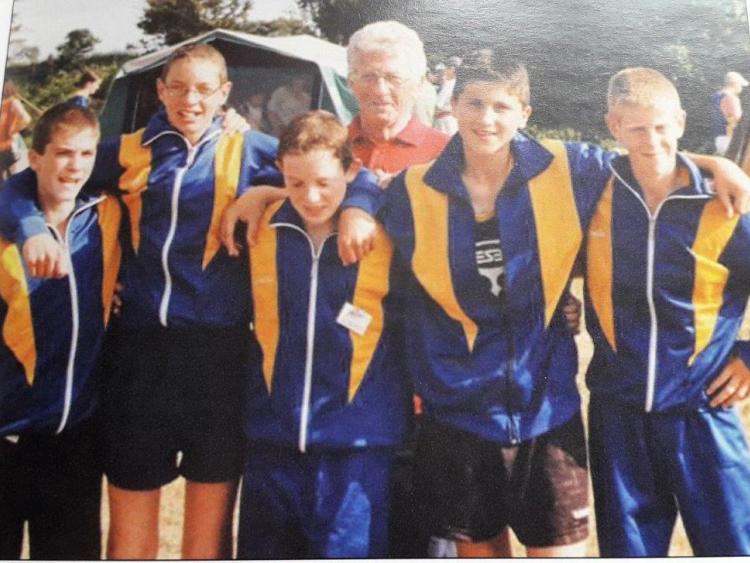 Jerry originally from Béal na mBláth, Cork was always very proud of his roots but he also became a wonderful ambassador for sport in Tipperary where he was highly admired and respected.

It was with deep sadness we came to terms with the passing of Jerry Lyons, Ballynonty, Thurles on Tuesday, May 5.
Jerry originally from Béal na mBláth, Cork was always very proud of his roots but he also became a wonderful ambassador for sport in Tipperary where he was highly admired and respected.

Jerry was a lifelong friend of Community Games, he did amazing work during his time on the County Executive. He was a highly competent gentleman whose attention to detail was amazing, his reports contained graphs of involvement by areas, involvement by events and annual attendance records

Jerry wore many hats. He served as County Chairman, County Secretary, County Development Officer, Munster Delegate, NEC Delegate and delegate to numerous AGM's for over 25 years ranging from the early 1980's to mid 2000's. He also served as Munster Secretary for a couple of years and was one of the original sponsors of the Community Games Community Employment Scheme which commenced in 1992 in addition to being secretary of his own area of Gortnahoe Glengoole.
Jerry acted as county manager and athletics manager on several occasions at the National Finals in Mosney and officiated in various roles at County Athletics finals. He had a love of all sport but his main love was Athletics where he dedicated endless hours of coaching and administration resulting in high achievements for several young people, his children and grandchildren were among those who enjoyed considerable success.

He also held numerous positions and was highly respected in Tipperary and Munster Athletics where he received many accolades. The following are a few extracts from the numerous tributes paid to Jerry by former colleagues and pupils. Jerry was a true pioneer for Tipperary Athletics
Jerry was a brilliant coach and without his dedication to Slievardagh Athletic club I wouldn’t have achieved so much. I have many fond memories. 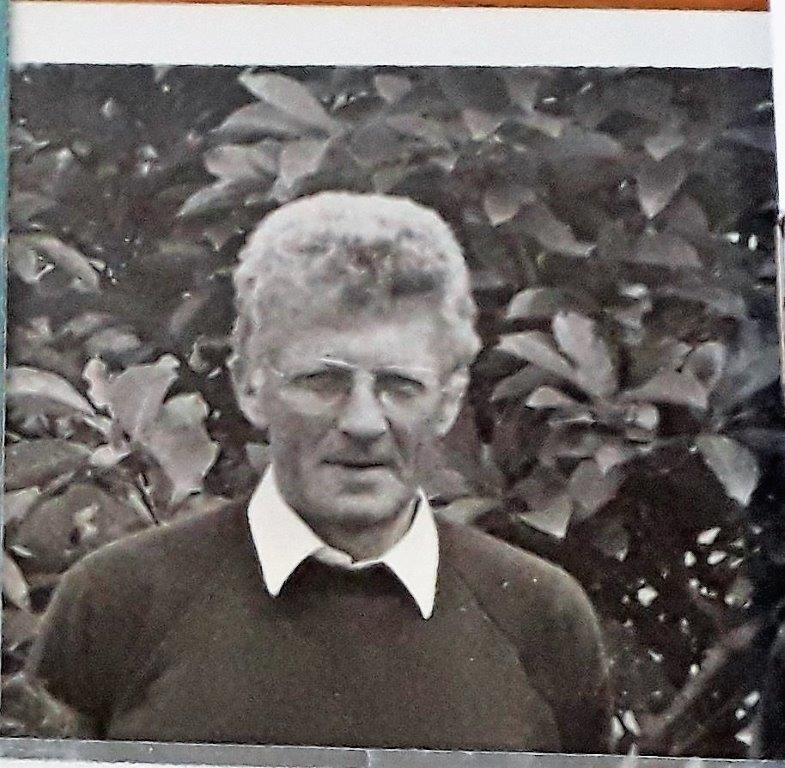 I have such fond memories of Jerry a true gentleman.
Jerry shaped my teenage years and through him I made friends for life. County, Munsters, All Ireland's, Community Games and Scotland. The man drove the country for us. Thank you for everything and rest in peace
Very sad news Jerry was a gent, such fond memories of him in Mosney.
I idolised Jerry when I was in slieveardagh AC all those years ago.. Which is now a life time . Here Jerry was in every way possible a complete gentleman. No one could or will ever take his place in this field

Aidan Ryan from Nenagh stated we were partners in crime in Community Games and Athletics for many years, I have such fond memories of our weekends in Mosney over the years, Jerry was a gentleman, a perfectionist and always did the right thing even if it was not popular. I learned so much from him., he will be sadly missed.
Personally Jerry was responsible for introducing me to Community Games in 1985. He was always kind and helpful at the end of the phone for advice. whenever I was in his company I always learned something new. I still quote him on various topics. It was a pleasure to know and work with him

We have so many fond memories of him in community games. He made a huge contribution to the youth. We extend our deepest sympathy to his wife Mab, daughters Geraldine and Caroline, sons, Peter, Michael, and Jeremy, his grandchildren, daughters in law, sons in law, his brother Tadhg, his sister Eileen and his extended family. Rest in Peace Jerry.
Templemore AC Tribute
Jerry has, for many years been associated with Templemore A.C. As a coach and an advisor on the re-development of the athletic track between 1999 & 2009.

He coached the following events: Long Jump, Tripple Jump, High Jump, Hurdles and sprints, and was deeply involved with our National League successes between 1991 & 2003.
Jerry ordered the athletic equipment for the re-developed track in 2006, he established contacts with major international suppliers throughout the world, many of which are still used today. He finally selected Gill Athletics of Chicago as our main supplier. This equipment has stood the test of time and it is highly complemented by track users to this day.

Jerry also worked with the late Paddy Ryan R.I.P, on selecting our public address system in 2008 on behalf of our development committee; "unless public address can be heard by spectators and athletes alike, it becomes a waste of money", Jerry said.
Jerry served the club, county and the Munster Region throughout his athletic career. To his wife and family we in Templemore A.C extend our deepest sympathy.

True to say 'Our president is gone but he will never be forgotten', R.I.P Jerry