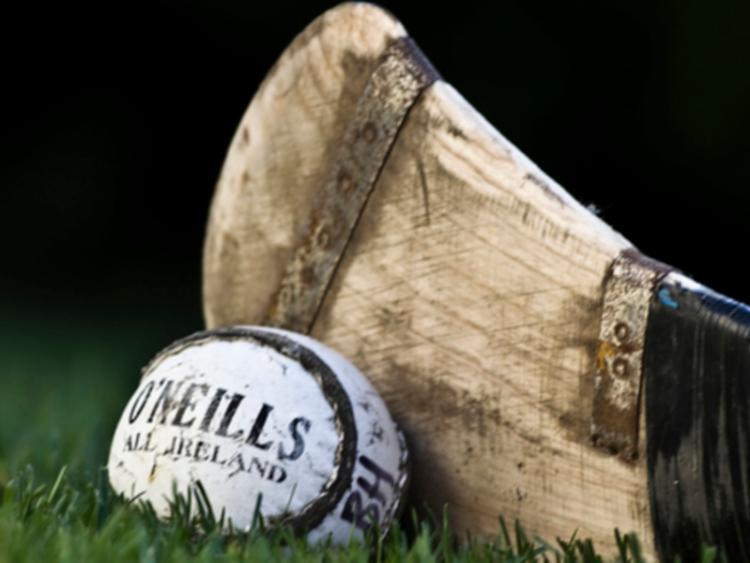 The team played Knockavilla-Donaskeigh Kickhams in a challenge game to prepare for the upcoming Seamus O’Riain Senior Hurling Championship.

It was a great runout for the lads after lockdown and gets the team and club up and running in the new field.

The honour of scoring the first point in the field goes to Eric O’Halloran, while the first goal, was  scored by Dale O’ Hanlon.

Read the Swan GAA Club's notes in this week's edition of The Nationalist now in shops.