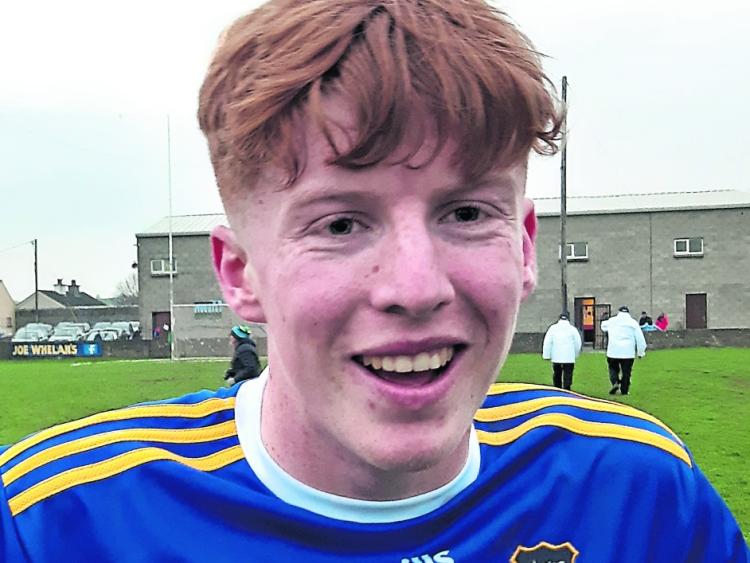 West hopefuls Eire Og Annacarty/Donohill suffered a serious setback to their title-winning prospects in the FBD Insurance county senior football championship as they lost narrowly to Moycarkey-Borris  in a nail-biting finish at Clonoulty on Friday night.

Intermediate champions last year, Moycarkey-Borris were worth their win as they had their opponents on the back foot for much of the game, and but for some wayward finishing could have had a much easier passage.

Eire Og suffered a setback before the start when Kevin Fox picked up an injury in the warm-up which ruled him out. The reshuffle that his withdrawal necessitated unsettled them and Moycarkey took full advantage to dictate proceedings for much of the way.

Controversy added to the tension at the finish as Darragh Mooney kicked an injury-time point from a free to level for Annacarty. He initially steered his effort wide, only for referee David Grogan to order it to be retaken because a Moycarkey player encroached on the free-taker.

Moycarkey followers in the small gathering were incensed but their frustration turned to delight from the kick-out as Kyle Shelley fielded a high delivery with a mark, and from forty five metres out to the left sent over the winning point in the 63rd minute.

Moycarkey got the ideal start when, inside a minute, James Dillon had the ball in the Eire Og net and this was the crucial score of the first half, at the end of which they led 1-4 to 0-6. The Shelleys were a constant threat to Eire Og and Darren Flood too was doing enormous work for them out the field.

It took Eire Og almost twenty minutes to settle and having the fresh breeze to assist them, this was valuable time lost. Dinny Crosse and Paul Downey both had a brace of points and Mikie Bradshaw, in a sortie upfield from defence, also pointed, a blast which could as easily have ended in the net.

The advantage seemed to lie with Moycarkey at this stage, with the wind to aid them after the break but Eire Og, true to form, fought like tigers. They were level after five minutes but then shipped another big hit as Kevin Hayes netted for Moycarkey following good work from James Dillon.

Yet again chasing the game, Eire Og’s spirit could not be faulted and three points in as many minutes from Dinny Crosse (two frees) had them level at the three-quarter stage (0-12 to 2-6). James Dillon and Brian Fox swapped points and with the tension intensifying as the end neared, Rhys Shelley restored Moycarkey’s lead, only for Darragh Mooney to level in injury time from his twice-taken free.

But there was time for another twist as from the kick-out Kyle Shelley, who with his brother Rhys was a constant threat to Annacarty all night, fielded a great ball and marked. From a difficult angle, from forty five metres, he kicked what proved to be the winning point.

For Moycarkey, whose focus is on retaining their senior status, this was a hugely important morale boost, which should also get them in the right mood for the hurling championship next weekend with so many of the same players involved.

For Eire Og it was a big upset, which puts them under a lot of pressure to win their next two games. With Moyle Rovers and Arravale Rovers the opposition, this will be a tall order, and one requiring a much better performance that they gave here.

While the Shelleys were the main attacking force for Moycarkey, the contributions of Eoghan Hayes, Rory Ryan, James Dillon, and Darren Flood were also vital.

Dinny Crosse was Eire Og's star turn on the night with seven points but Mickie Bradshaw, Donal O'Dwyer, Brian Fox, Tom Fox, and Paul Downey were also very much to the fore.