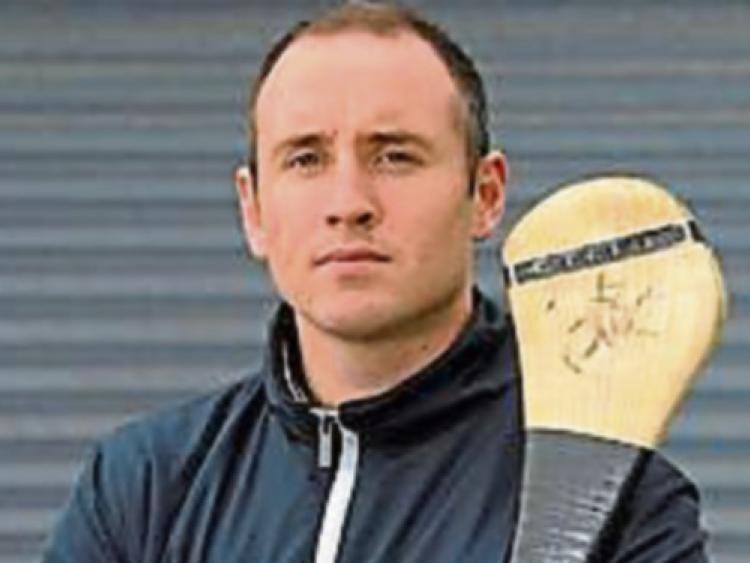 Mullinahone suffered  a Seamus O’ Riain championship setback in sunny Golden on Saturday evening losing out to Newport in a highly entertaining contest.

Despite the concession of four first half goals Mullinahone still managed to ensure this was a competitive issue right up to the final whistle.

Mullinahone were  saddled with a deficit of ten  points  at the break but fought their way back into the game greatly aided by two second half  rockets of penalties struck with some  velocity to the net by Eoin Kelly.

The second penalty, awarded with six minutes left, narrowing the gap to just four  points with everything to play for.

Newport held on however to that four point cushion,with both teams scoring three apiece in the closing minutes.

It was a nervous closing few minutes for Newport but a powerful defensive effort in those final moments of the game ensured they held out as they limited Mullinahone to what amounted to half chances for the goal they needed.

Mullinahone deserve great credit for forcing their way back into the game but Newport deserved the victory set up by their first half goal blitz.

The first two goals were down to defensive errors as Newport pounced on a poor clearance and on a hand pass executed in  a dangerous area.Aaron O’Neill  and then Colin Floyd punished Mullinahone on both occasions and Newport were in the driving seat holding a 2-1 to 0-1 lead as early as the eighth minute.

From that point on Mullinahone were always chasing the game and even though they responded with  four successive points they still found themselves with a mountain to climb after they  gave up another two goals in the dying moments of the  first  half.

On the stroke of half time the excellent Darragh Carroll delivered a free from midfield which was misjudged by the Mullinahone defence and sailed into the top of the net.

Deep in injury time Aaron O’Neill split the Mullinahone defence with a perfectly weighted pass to Pa Ryan who accelerated away from his marker and finished to the net to give Newport the ten point half time lead.

Within three minutes of the second half Mullinahone had that ten point gap reduced to five with a point from Mikey O’ Shea, a free from Eoin Kelly before Kelly scored his first penalty.

The legendary marksman made no mistake and his second penalty after twenty four minutes was finished  even more emphatically.

It left four between the teams but Mullinahone could not make the breakthrough for the goal they needed in the closing minutes as Newport stood firm.