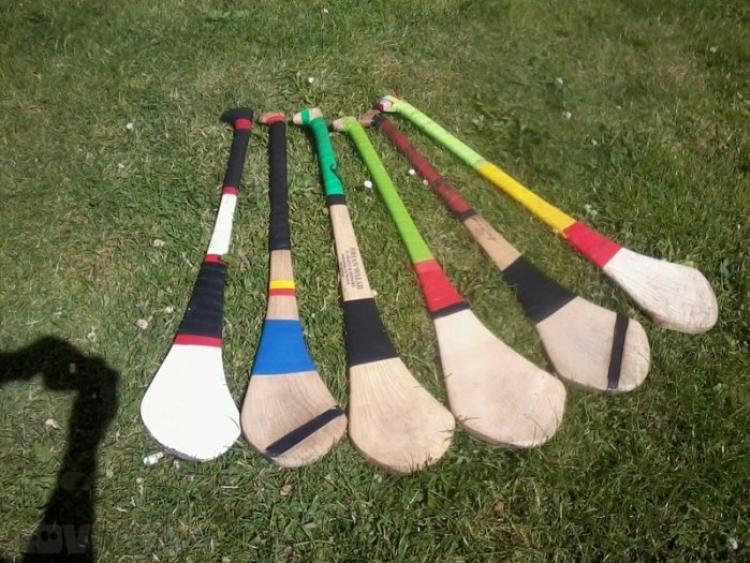 The county intermediate hurling semi-finals were held in Littleton and Holycross this afternoon in splendid sunshine.

The Moyne Templetuohy men had a 0-23 to 2-9 victory over Boherlahan Dualla at Littleton, with Gearoid O'Connor producing a wonderful display including contributing 0-11 on the scoreboard, while Conor Bowe (0-3), Diarmuid Fogarty (0-3) and Martin Kelly (0-2) were also in sparkling form, as was centre back Thomas Hamill.

Boherlahan Dualla  had a goal early on from Thossy Ryan and they bagged another in the 7th minute of the second half from Darragh Hickey who overheaded on a James O'Sullivan delivery. That goal brought them right back into the game after Moyne Templetuohy had scored five in succession following the restart. However, Boherlahan Dualla managed only two scores in the second half, whereas Moyne Templetuohy had 13 and did more than enough to win the game.

In the second semi-final played at Holycross, Gortnahoe Glengoole came from behind against west side Knockavilla Kickhams  to claim a 4-16 to 2-14 victory and set up the final against their fellow mid men.

In both games, the strong breeze was a big factor with the victors playing with the assistance of the elements in the second half in both cases.

It is expected that the FBD Insurance County intermediate hurling final will be played on the weekend of September 27 - the same weekend as the county senior football final. However, these fixtures have yet to be confirmed by the County CCC.