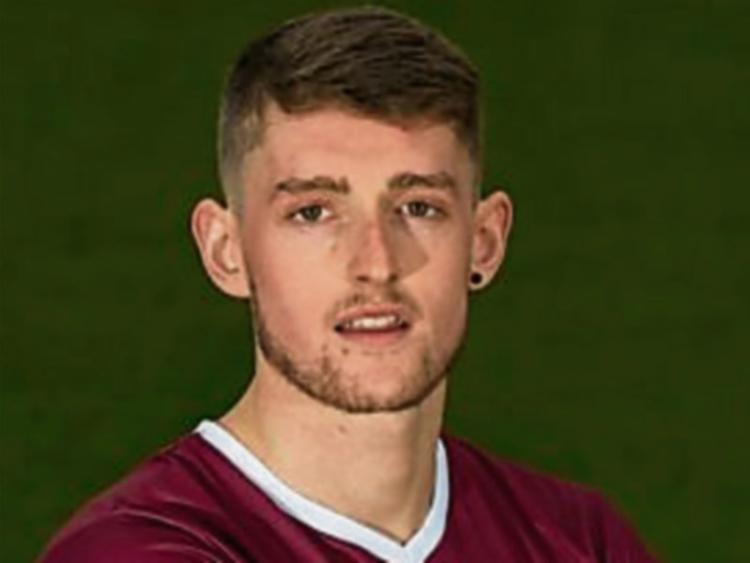 Carrick-on-Suir soccer player Lee Grace will be on the Shamrock Rovers team that play the famous Italian side AC Milan in a UEFA Europa League qualifier match in Dublin this evening.

His former club Carrick-on-Suir United AFC have wished the defender the best of luck in the eagerly anticipated match that will take place in Tallaght Stadium. The kick-off is at 7pm and the match will be broadcast on RTE 2 and the RTE player with coverage starting at 6.30pm.