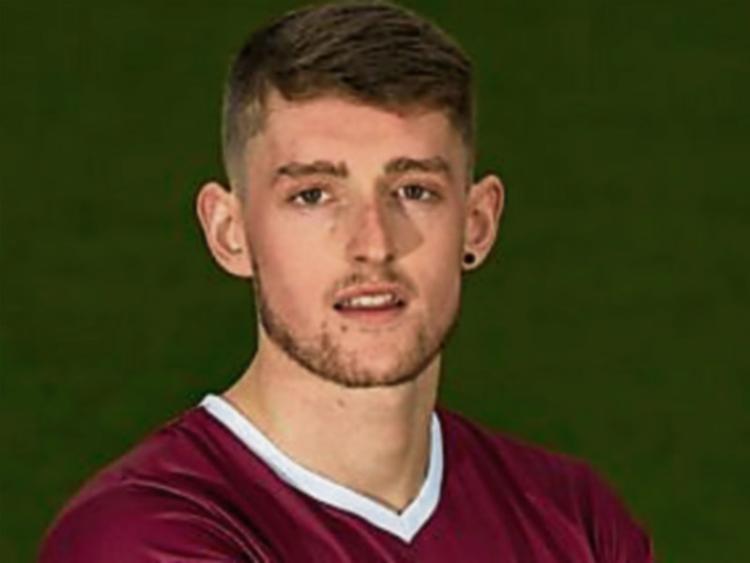 It was a memorable week for Carrick-on-Suir soccer player Lee Grace, who hot on the heels of playing the famous AC Milan was one of Shamrock Rovers’ goal scorers in their 6-1 victory over Waterford FC.

The 27-year-old went on to play a key role in Shamrock Rovers’ victory over Waterford FC in a FAI Premier Division match on Monday. He scored his team’s third goal in the 45th minute of the game.