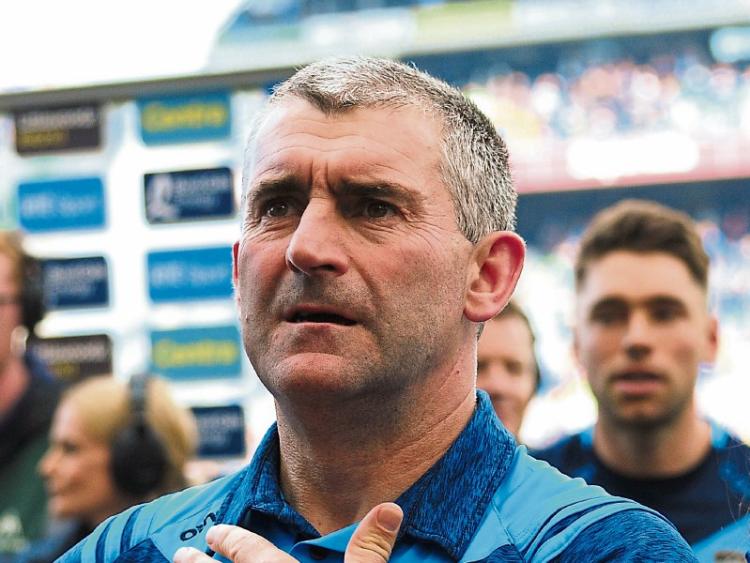 The decision by the GAA management committee to suspend all club fixtures “with immediate effect and until further notice” has left several club fixtures in Tipperary in abeyance.

County championships in junior, minor and U-21 have yet to be completed, and it remains to be seen when games in those grades will be played, with matches at inter-county level due to begin later this month.

The divisional championships have also been interrupted.

However with the county senior hurling and football championships already concluded, and county finals in other grades already played, Tipperary are better placed than other counties.

Attention now turns to the inter-county scene, with the hope that the programme  will proceed without interruption.

Tipperary’s senior footballers are scheduled to entertain Offaly in division three of the National Football League on Sunday week, October 18.

The following Sunday, October 25, they travel to Leitrim for their final league game, before lining out in the Munster championship against Clare at Semple Stadium at 1pm on Sunday November 1.

The winners will play Limerick or Waterford in the Munster semi-final the following Saturday, November 7.

Tipperary’s senior hurlers, meanwhile, also open their Munster championship campaign on Sunday November 1, when they have a semi-final date  with the winners of the Clare/Limerick quarter-final.

The GAA said this week’s decision to suspend all club games was taken in the interest of public safety.

“Post-match celebrations and a lack of social distancing at certain events have proved disappointing and problematic,” the association has stated.