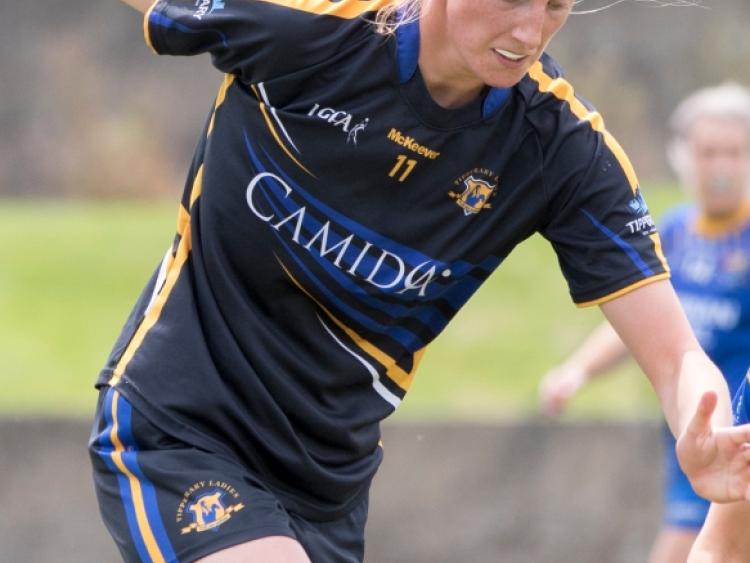 Tipperary begin their Liberty Insurance All-Ireland Senior camogie championship campaign with a home game against Clare at The Ragg at 2pm this Sunday.

Manager Bill Mullaney and his selectors have attended as many games as possible during the club championship, and will no doubt have been impressed by what they have seen.

The panel has also been boosted by the addition of Tipp senior footballer Aishling Moloney. A talented dual player, Aishling is in line to play a key role for the camogie team this weekend.

Drom-Inch’s success in retaining the Bernie O’Dowd Cup saw call-ups for defender Mairead Eviston, midfielder Mary Burke and forward Siobhan McGrath. A tight and tenacious defender, Mairead Eviston was given the task of marking some of the best forwards in the county at club level this year and it remains to be seen if she will be given a similar task for the county team.

Tipp minor goalie, Shannon Rovers’ Aine Slattery has also been promoted to the panel, with Sarah Fryday rejoining the panel after a cruciate injury.

Thurles Sarsfields captain Karen Kennedy was in terrific form recently, guiding her side to victory in the intermediate county final. The hope is that she can carry this fine form into the inter-county season.

Tipp are in group 3 along with Clare and Dublin. The top two teams will progress to the quarter-finals.

Tipp will be quietly confident of getting off to a good start against Clare. They have had the upper hand over the Banner county in recent meetings, although there has always been very little between the sides. In last year’s championship a great third quarter saw the Premier women pull away and win by 2-12 to 1-7.