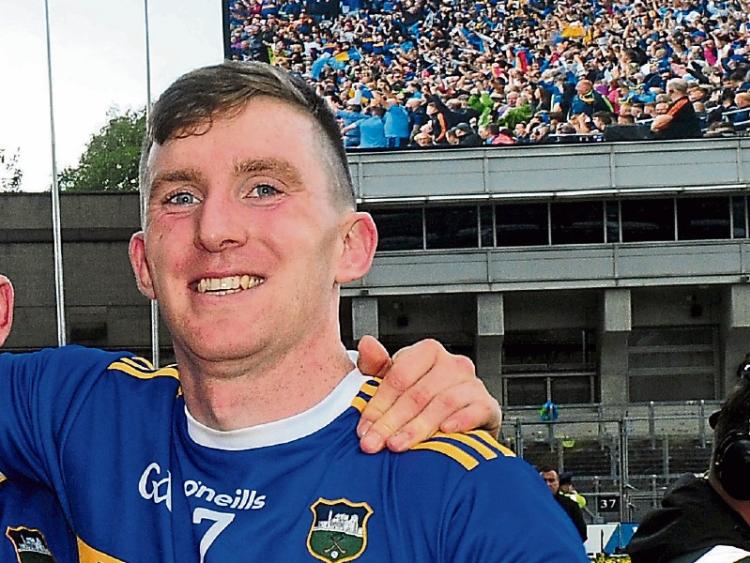 Speaking earlier tonight, Liam Sheedy said “Seamus Kennedy at the moment is probably the one that’s not going to make it.

“He’s in a brace, he gave the medial ligament a strain.

“I think he’ll be out of the brace before the game but he won’t be available, I would say at this stage, for selection, which is unfortunate because Seamie had a long run with Clonmel Commercials as well, winning the county football final.

“Unfortunately for Seamus he won’t make it for the first piece of action (on November 1).

“But it shouldn’t be long after that when we have him back in the fray so it’s not a long-term injury, thankfully,” Liam Sheedy stated.