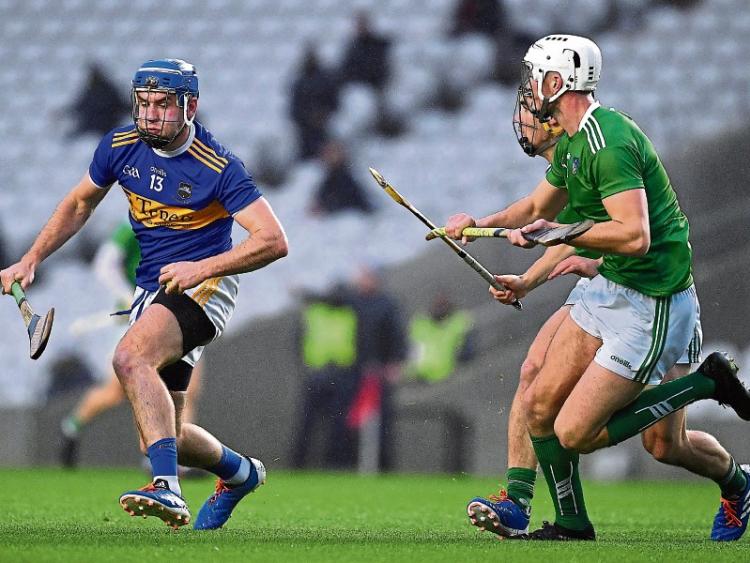 Tipperary’s hurlers will have to complete a recovery programme similar to last year if their ambition to become the first team from the county to retain the MacCarthy Cup in 55 years is to remain on course.

They were trounced by Limerick by 12 points in last year’s Munster final before recalibrating to beat Kilkenny in the All-Ireland final.

The position in which they now find themselves bears many resemblances to 2019, as another heavy defeat by Limerick last Sunday, this time in the provincial semi-final, means they must steer a pathway through the qualifiers in their pursuit of a sixth All-Ireland final appearance in 12 years.

The bye they received in the first round draw means Tipp won’t return to action until the second round next weekend, November 14/15.

Then, they will face either Cork, Dublin, Clare, Laois or Wexford, with the draw due to be made next Monday morning after this weekend’s first round matches.

There will be an open draw for the second round, unless both Dublin and Laois win their respective first-round matches on Saturday.

If they are to qualify for the final in Croke Park on December 13, Tipperary will need to win three matches on successive weekends.

While Cork and Dublin, and Clare and Laois sort out their differences this Saturday afternoon, the free weekend will allow Tipp time to recover, and give their injured players a fighting chance of being fit for the second round.

Patrick Bonner Maher and Seamus Kennedy were absent last Sunday because of hip and knee injuries respectively, while Barry Heffernan limped out of action a few minutes from the end with what appeared to be an issue with his hamstring.

John Bubbles O’Dwyer continued his rehabilitation from a long-running ankle problem by making a late cameo appearance in place of Jake Morris.

Last Sunday Páirc Uí Chaoimh witnessed the unusual sight of Padraic Maher being replaced. Before the game, he had missed only 25 minutes of Tipp’s last 11 championship seasons in 55 consecutive championship games since his debut in 2009.

However manager Liam Sheedy later revealed that a knee injury had caused the Thurles Sarsfields player to miss three weeks of the five weeks training programme.