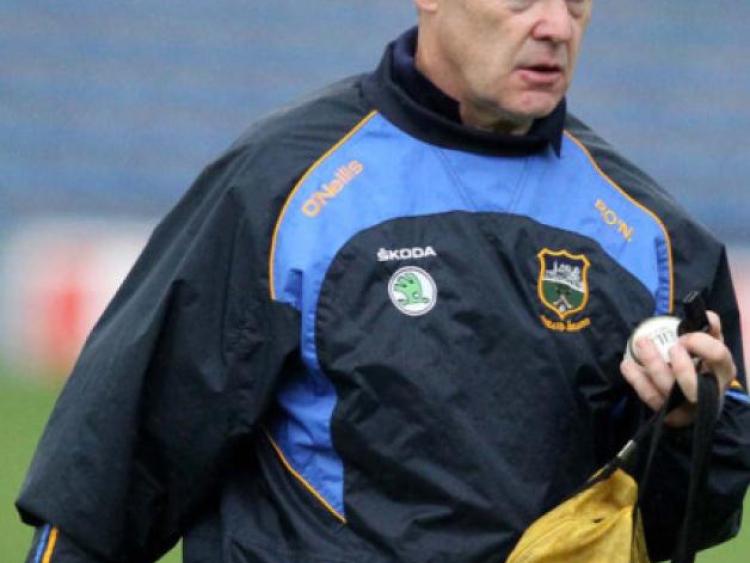 The 656 page tale is the story of Dublin club Ballyboden St. Endas and celebrates in detail five decades of endeavour from 1969 to 2019.

Members of one of the largest clubs in the country are waiting eagerly for the delivery of its history book next week. The story of Dublin club Ballyboden St. Endas celebrates in detail five decades of endeavour from 1969 to 2019. In the mammoth 656 pages and over 500 photos, the contribution of Tipperary men and women figures prominently.

The author and photo editor of the history are Gerry and Eamonn O’Sullivan from Kilbehenny, Co. Limerick – a village that bounds Tipperary and Cork.

Currently the club with a membership of over 3,300 fields 171 teams in hurling, football, camogie and ladies football. Not surprisingly it’s in the small ball game that the Tipperary i
Since 2007, the club has won 7 Dublin senior hurling championships but the foundation was laid by men like John Hayes, Jim Kennedy, Tony and Joe Gleeson, and Ken Ryan from Thurles, Bill O’Mahony of Upperchurch, Jim Humphreys of Birdhill, Willie Ryan from Silvermines, Dan Quinlan of Moycarkey, Eamonn Treacy of Cappawhite, Jimmy Dunne of Moyne-Templetouhy, Denis and Benny Ryan from Boherlahan. Roscrea has been well represented by Mick Fletcher and Tony Maher. Ciarán Ryan has Borris-Ileigh blood. Although not from Tipp, hurling mentor Peter Wall is the nephew of the legendary Tony Wall. Paul “Ned” Darcy from Kilruane, Liam Bergin of Moycarkey and Michael Byrne son of the famous “Rattler” Byrne also made worthy appearances in the club’s blue and white.

Philip Ryan, a Tipperary U21 Munster championship winner from Moneygall is the son of Séamus Ó Riain, former GAA President. Family is a key feature of the club that lies off of Exit 12 of the M50. The entire Ó Néill family from Clonmel Commercials/St. Mary’s have been members of the club since the mid-1980s. Former Tipperary senior hurling coach Paudie has played and coached in the club as have his brothers Terry (Club Chairman 2009-2013) and Séamie. Their sisters Máire and Grace have worn the club’s camogie colours and filled many coaching roles.

The parish of New Inn supplied Liam Hyland who was on the junior and intermediate championship winning hurling squads that saw the club reach senior status in 1974. Liam was also a member of the management team that reached the club’s second senior hurling championship decider in 1988. Although the side was narrowly defeated that day, the club has gone on to win 7 championships since 2007. David O’Connor has been a member of all seven teams and his dad Frank, coach and footballer, also hails from New Inn.

The growth of the club has always stretched its playing facilities and the current Chair of the very important Development Committee is former senior hurling player and manager, John Ryan from Ballycahill.

So no shortage of Tipperary folk in Ballyboden to render “Slievenamon” when called upon. And that has been on many an occasion!

To order a copy see www.ballyboden.ie.