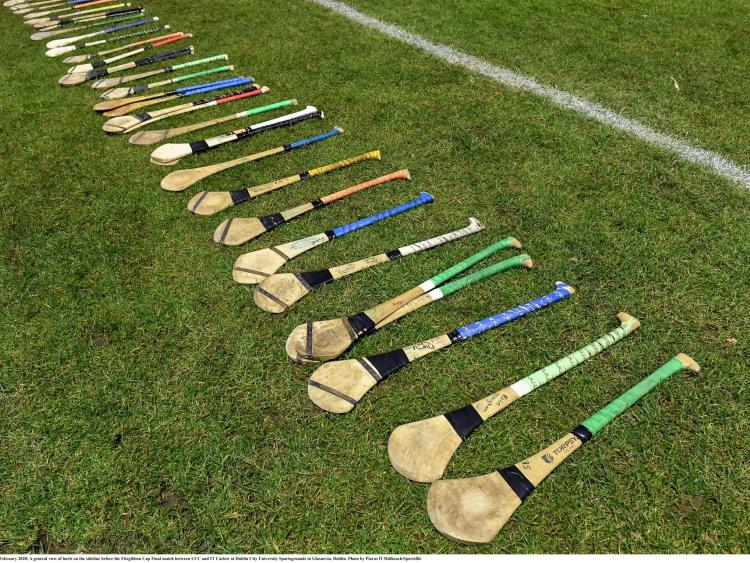 Tipperary's gallant minor hurlers lost out narrowly to home side Limerick  in the Electric Ireland Munster minor hurling final which went to extra time at LIT Gaelic Grounds this afternoon.

A fiercely competitive game which went right down to the wire, Limerick retained their crown after a battle royale while the Tipp lads were left to rue missed chances.

Tipp started the game well and had three points on the board before  Limerick registered. The Tipp lads were up a point at the water break, 0-4 to 0-3, with Jack Leamy getting two of those points, and Sean Kenneally and Peter McGarry, a score apiece.

However a goal after the water break from Patrick O'Donovan gave Limerick the edge - it was a goal which had been coming for some time and it was to be the difference between them by the half way mark, when Limerick led by 1-9 to 0-10, Peter McGarry scoring a 65 metre free right at the death.

Tipp lost goalkeeper Jason O'Dwyer through injury in the 28th minute and it was a big blow, especially as the man he collided with, Robert Doyle had to depart a few minutes later from the effects of the knock.

Upon resumption, Limerick hit three points in succession from pointed frees from Liam Lynch, after Tony Cahill had gotten the opener for Tipp. But, the Premier lads went on to hit five without reply through David Fogarty (2), Leamy (2) and a great Darragh Stakelum effort from long range to reclaim the advantage  for the first time since the 10th minute of the first half.

It was a real grandstand finish then with a goal from sub Eoin Harmon in the 27th minute tipping the scales in Limerick's direction. However, Jack Leamy and then Kenny Lee fired the equaliser for Tipp in injury time. But, a Stephen Ferncombe point right at the very death was called back for a line ball, and extra time was on the cards.

Limerick scored more in the ten minute period of extra time than they managed in the whole of the second half  with Adam English leading the charge. Suddenly, the Doon star was finding space and he notched three of their seven points to race into a 2-21 to 0-22 lead - Liam Lynch also getting three from free for them, and Shane O'Brien pointing too.

Tipp had scores from Jack Leamy and Luke Shanahan, but the odds were against them big now.

In fairness Tipperary battled as hard as they could in the second period of extra time but the damage had been done and even the scores from Peter McGarry (2) and Jack Leamy could not save the day - a number of goal efforts were also beaten away as Tipp tried in vain to bridge the gap.