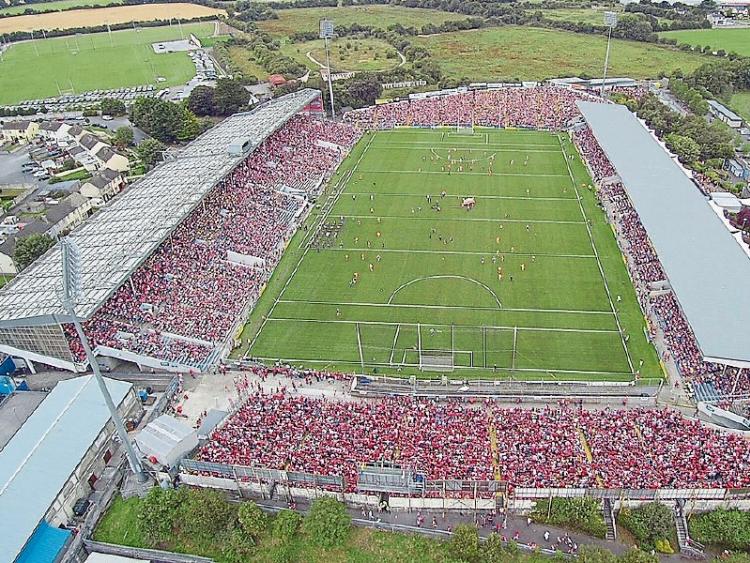 Semple Stadium needed a €50,000 boost from County Board this year

News from the Tipperary GAA Convention

The Chairman of the Semple Stadium Management Committee, Con Hogan (Marlfield) has expressed concerns over the necessity of County GAA Board to pump some €50,000 into the stadium in 2020 to help keep it afloat during an unprecedented year.

Speaking to delegates at the County Convention, Con Hogan explained that there has been enhanced pressure on the facilities at Semple Stadium thanks to the increase in games played there this season. And, the pitch is not getting sufficient time to recover from all the games, he said.

Expressing the view that a full all-weather pitch is very necessary in the county in order to get championship games played at the back end of the season, Con Hogan said that Semple Stadium prided itself on being able to “wash its own face,” but that was not possible this year. 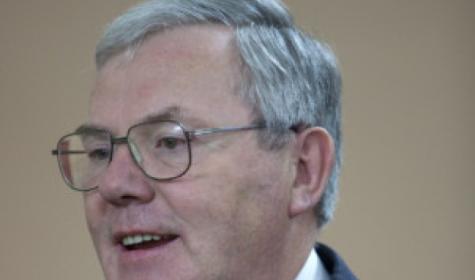 “I am concerned about Semple Stadium becoming a drain on the resources of County Board. It costs €500,000 a year just to maintain and run the stadium because it is an old stadium and the amount of cost and work to be done each year is enormous. Semple Stadium has always been able to wash its own face in the past and I suppose we were delighted with the Horgan Report in 2000 which recommended that Semple Stadium should be the second GAA stadium in the country. That was the way for a while and we were getting plenty of big games, but that has changed a bit and we are not now getting as many as we were. And, when that happens we do not get the income and it becomes a worry to us,” he said.

Semple Stadium hosted a huge number of club games in 2020 as it was a suitable venue in terms of security, size and for streaming purposes. And, having also hosted Allianz League games and championship ties at the back end of the year, the ground staff are now looking at a scenario where league games will be commencing again in about six weeks time, in both codes, thereby putting the pitch under further pressure.

The Chairmans comments came in light of the Secretary's Report which highlighted the County Board's partnership with LIT Tipperary in exploring the prospects of developing an all-weather pitch in Thurles – this process is ongoing currently, Secretary Tim Floyd reported.