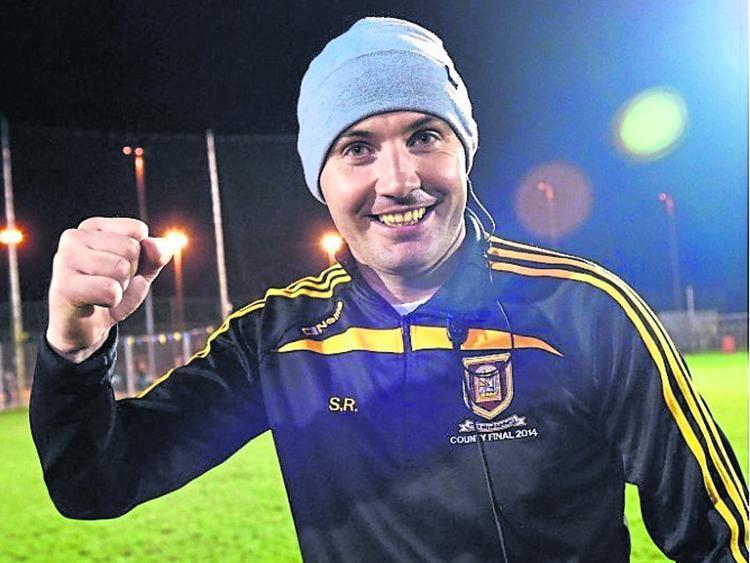 Shane Ronayne has two year term with the Deise

Ronayne stepped down as Tipp Manager after the 2020 campaign but has not hung around too long and will immediately throw himself into the two year term with the Deise footballers, thereby strengthening the Premier County links with Waterford - Liam Cahill being the senior hurling Manager there. Although Ronayne is a native of Mitchelstown, he has worked very dilligently for Tipp winning two intermediate championships and steering the side into the senior ranks.

A number of names have been mentioned as possible successors to Ronayne in Tipp, including former All-Ireland senior hurling winning captain Declan Carr. The selection and appointment process is still underway in Tipp.