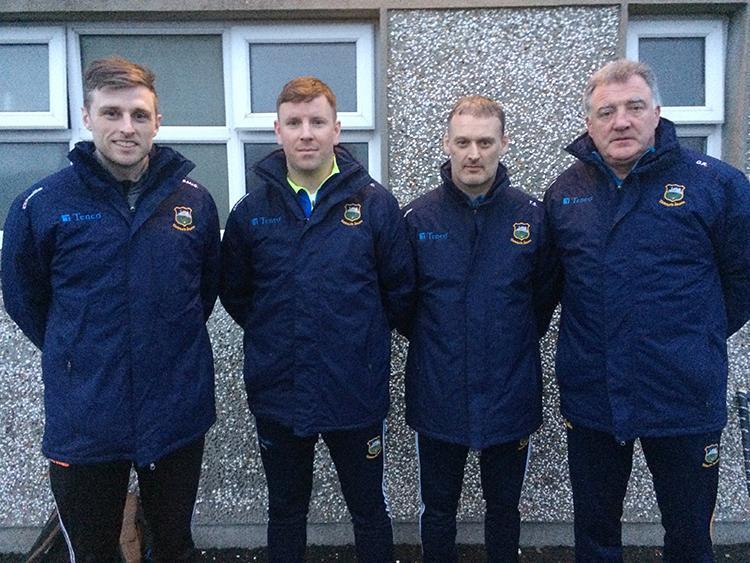 Tipperary minor hurling Manager Paul Collins has stepped down from the role having steered his charges to the provincial final, played just before Christmas.

The Drom Inch man informed Tipperary GAA County Board that he has decided to step down from the position after a two year term which began in 2019. Before his appointment to the position of manager Paul spent a term as minor hurling selector under Tommy Dunne which saw them winning the Munster Championship in 2018 - Tommy then moved to be part of Liam Sheedy's management team with the senior hurlers.

Paul, a very fine former player for his club right up through juvenile ranks and into the senior team brings his term as Manager to an end following his sides narrow loss to Limerick in this years Munster Championship Final after extra time. The interventions of Covid-19 meant that the minor hurling championship was extremely truncated and it made for very difficult conditions for players and management alike to get a decent run on work. The managment team worked very hard to keep in constant contact with the players and to keep them in the right frame of mind, if and when the championship kicked off again.

Tipperary GAA County Board has thanked Paul and his management team of Shane McGrath, Ger Ryan Bawn and Tony Shelly, who have all shown outstanding commitment and dedication to Tipperary GAA since their appointment and have wished them well in the future.

Tipperary GAA are currently in the process of putting together a new minor Hurling management team and this process is expected to be concluded in the coming weeks.