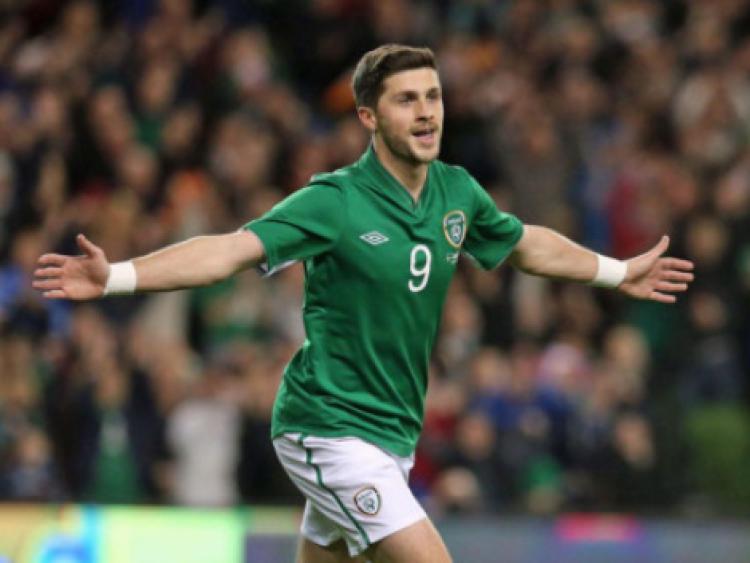 With Joshua King leaving Bournemouth to sign for Everton, Bournemouth needed a striker to fill the void and they managed to get a deal to sign Republic of Ireland striker Long before the deadline. He now makes the  short move down the English south coast in a bid to gain more first team football and revive his international career with the Republic of Ireland.

Shane has already won 85 senior caps for Republic of Ireland since his debut in September 2007, scoring 17 goals, and he will be hoping to catch the eye of Irish Boss Stephen Kenny in the coming weeks. He has been welcomed to his new club by Bournemouth boss Jason Tindall.

"I am delighted to bring an attacker of Shane’s experience and quality to the club. As well as his undoubted technical ability, Shane’s character, maturity and leadership skills are something we have been searching for to add to what is a relatively young squad. He has played at the highest level for the majority of his career – including the past nine seasons – and we are hoping to bring the best out of him over the coming months as we aim to gain promotion back to the Premier League," his new Manager said.

Shane drops from the Premier League to the ultra competitive championship in a bid to revive his career.