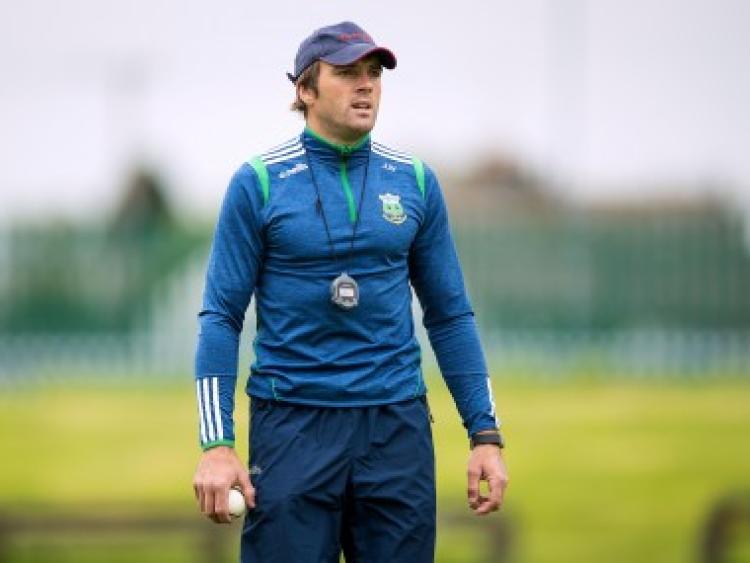 At a meeting of Tipperary GAA Management Committee held last night (Wednesday), former Tipperary hurler James Woodlock was appointed as the Tipperary minor hurling manager. The Drom & Inch clubman takes over from club colleague Paul Collins who stepped down at the end of the 2020 campaign.

Having won numerous titles at adult level, James also won a Munster minor hurling medal in 2003 and has been actively involved in underage coaching and player development since his retirement from the inter-county scene in 2015. He has played an active role with various Tipperary development squads including the Tipperary Under 16’s for the past two years.

James will be joined on the management team by his former Tipperary teammate Conor O’Brien of Eire Óg Annacarthy Donohill, who along with Damian Ryan Portroe, Brendan Ferris Marlfield and Cormac McGrath Ballinahinch, have been appointed as coach / selectors. Other additions to the management team will be made once current lockdown restrictions are lifted. 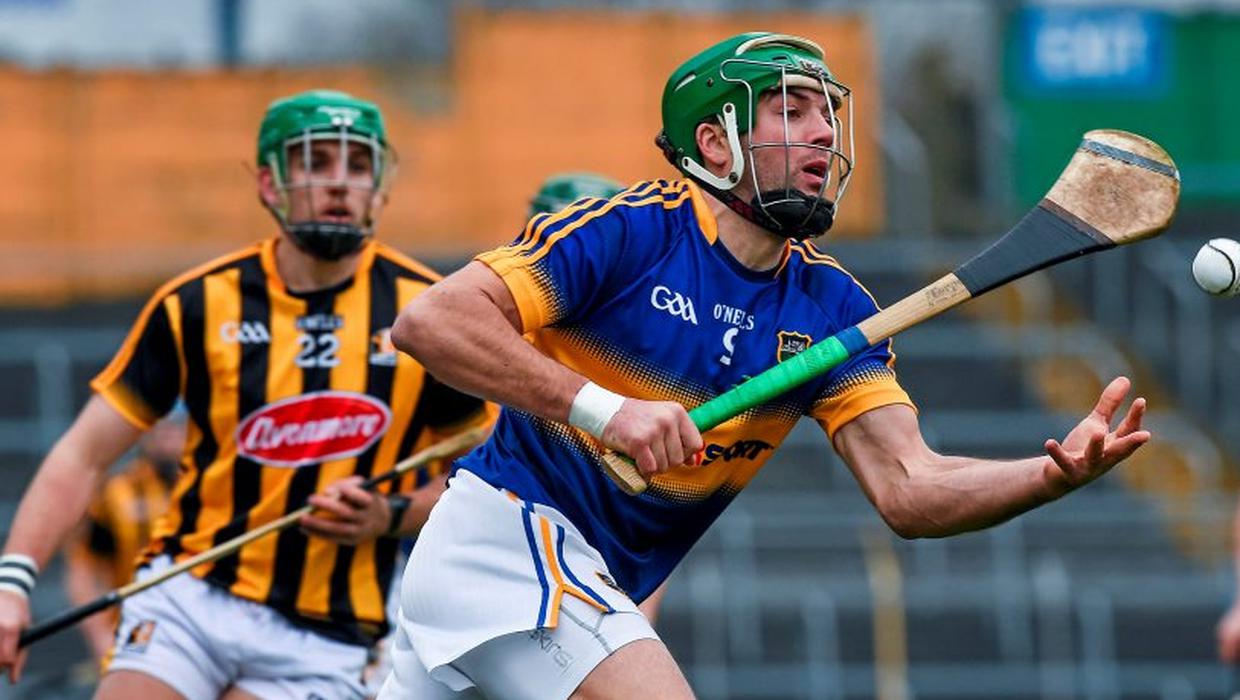 James Woodlock in action for Tipperary during his playing days

The incoming minor management have been appointed for a three-year term with a review to take place at the end of year two.

The full list of team managements for 2021 is as follows.

Tipperary GAA County Board has wished all the team management’s the very best of luck and we has looked forward to them working extremely diligently in the interest of The Premier County.