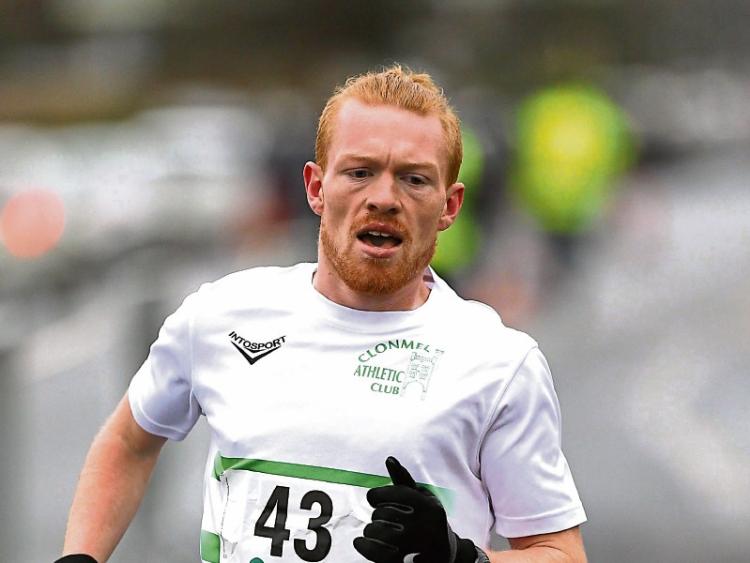 Clonmel's Sean Tobin will run in the 3,000 metres final at the European Indoor Athletics championship in Torun, Poland tomorrow, Sunday

Sean Tobin has reached the 3,000 metres final at the European Indoor Athletics championships.

The Clonmel athlete qualified as one of the fastest losers when he finished fifth in his heat in Torun, Poland this morning.

As well as reaching the final, the Clonmel man also had the satisfaction of running a personal best for the distance when he clocked a time of 7.47.71.

He had qualified for the championships by running 7.48.01 when winning a race in Metz, France in February.

Sean is congratulated on reaching the final and is wished the very best of luck when he takes his place along with 11 other athletes in the final, which is scheduled for 4.52pm Irish time tomorrow, Sunday.

She didn’t progress when she finished fifth in her 400 metres heat yesterday, but acquitted herself very well in her first appearance at this level.

For more sport read  Significant decisions made at GAA Congress