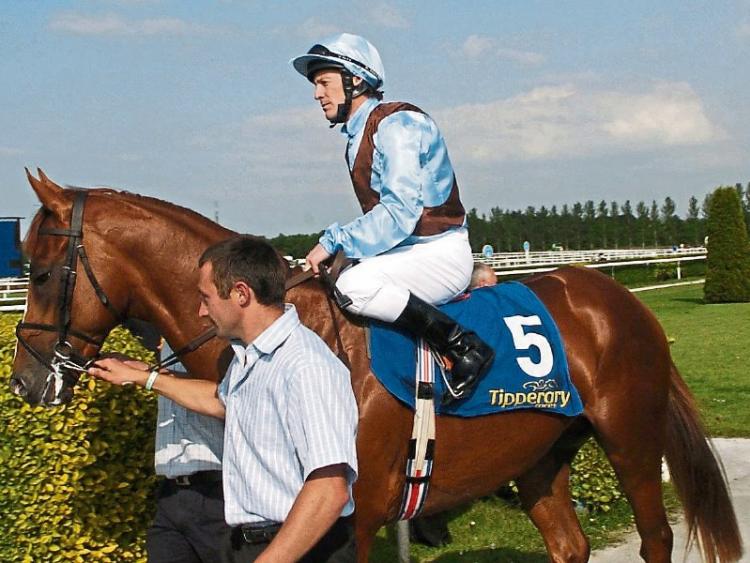 The advantage series will reach Tipperary racecourse on August 6

Horse Racing Ireland has announced that Gain Equine Nutrition will sponsor a new series for the upcoming Flat season.

This new initiative, which was launched with Ado McGuinness Racing, will feature a variety of race conditions to cater for different trainers and horses throughout the season and encapsulates an increase of approximately 40% in prize money for each race.

Each trainer will receive points for their successes over the course of the series through a grading process, which is designed to give equal opportunity to all trainers to win the overall prize. The number of points per win or placing at each leg will be based on the number of winners the trainer recorded throughout 2020.

The series will commence on Classic Trials Day at Leopardstown Racecourse on April 11 and then proceed to Cork, Navan, Ballinrobe, Fairyhouse, Tipperary (on August 6), The Curragh before culminating on October 17 at Naas, where the overall winning trainer of the series will be decided.

The series aims to recognise all connections of the horse, including the hardworking stable staff, with a draw for one lucky groom to win a three-night luxury stay in The Alex Hotel in Dublin, kindly supported by The Alex.

The series also aims to recognise the role of the breeder. The winning breeder from each race will receive a framed photograph of the winning horse, and they will be entered into a draw to win one tonne of Gain Equine Nutrition products.

The lucky winner will be announced at the end of the series.