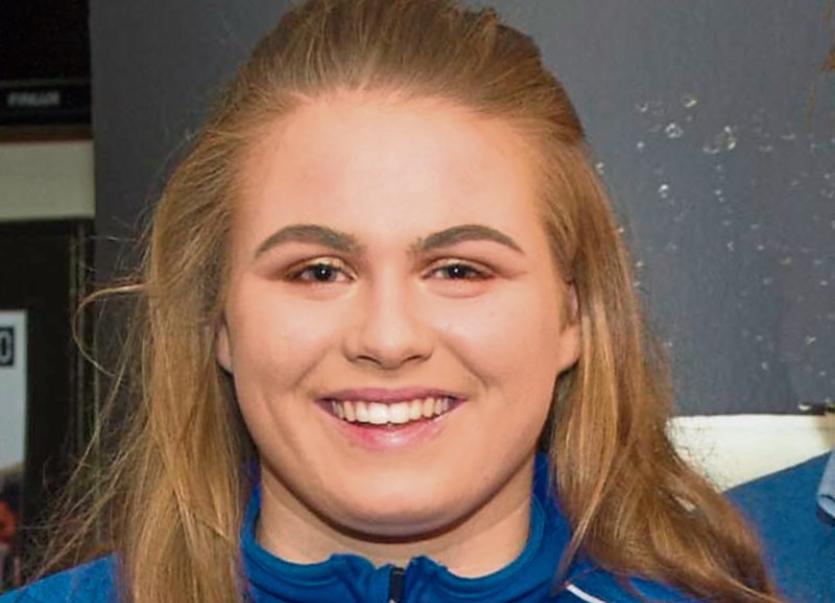 Dorothy Wall has been named in the Irish women's rugby team to play Wales in the Six Nations clash in Cardiff tomorrow.

The Fethard player has been selected at blindside flanker and will earn her fifth cap.

Daughter of Sophie and Anthony Wall, Dorothy made her international debut from the bench in the Six Nations win over Scotland last year.

She made two further appearances as a replacement before earning her fourth cap on her first start towards the end of last October, in the 21-7 win over Italy at Donnybrook Stadium, Dublin.

A radiography student at UCD, she plays her club rugby with Blackrock.

As Ireland prepare for their opening game in the championship, head coach Adam Griggs says "we have had a great deal of time to prepare together and this group of players have earned the responsibility to bring the high standards we have set ourselves throughout training into this first game.

"Wales at home will bring a strong challenge and we need to make sure we start the game well and build a platform that allows us to play our game and start this competition off with a win."

The championship will comprise two pools of three teams, with each team playing one home and one away fixture. Ireland's second game is at home to France on Saturday week, April 17.

Once the pool round matches are complete, teams will face off against the opposing ranked team from the other pool in the play-offs on the weekend of the 24-25 April, when the tournament will be completed.

Saturday's match kicks off at 5pm and will be shown live on RTE 2 television, RTE Player and the RTE website, as well as being broadcast on the station's Saturday Sport programme on Radio One.