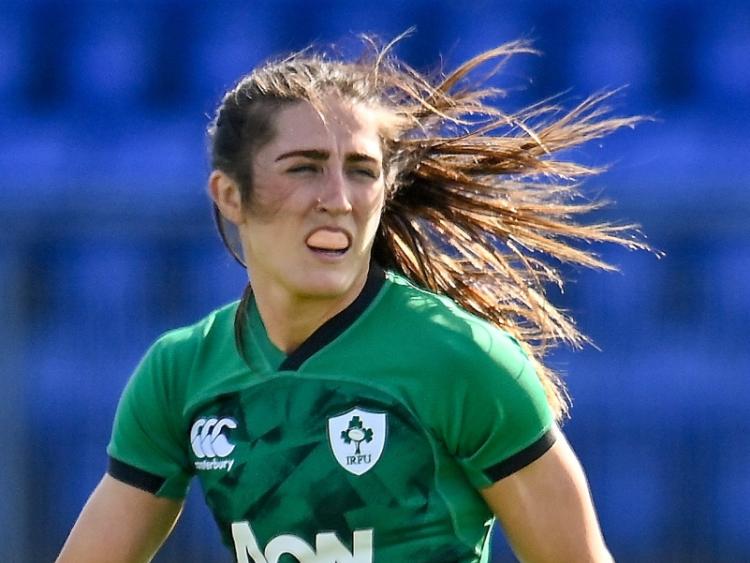 Tipperary players Dorothy Wall and Amee-Leigh Murphy Crowe appeared for the Irish Women's rugby team that was beaten by France by 56-15 in the Women's Six Nations rugby championship at Donnybrook today.

The defeat means Ireland finish second in Pool B and will face either Scotland or Italy, who are playing at present, next weekend in a play-off for third place.

Fethard's Dorothy Wall lined out from the start while Amee-Leigh Murphy Crowe from Tipperary town made her debut as a second half replacement, before picking up a yellow card after a TMO consultation.