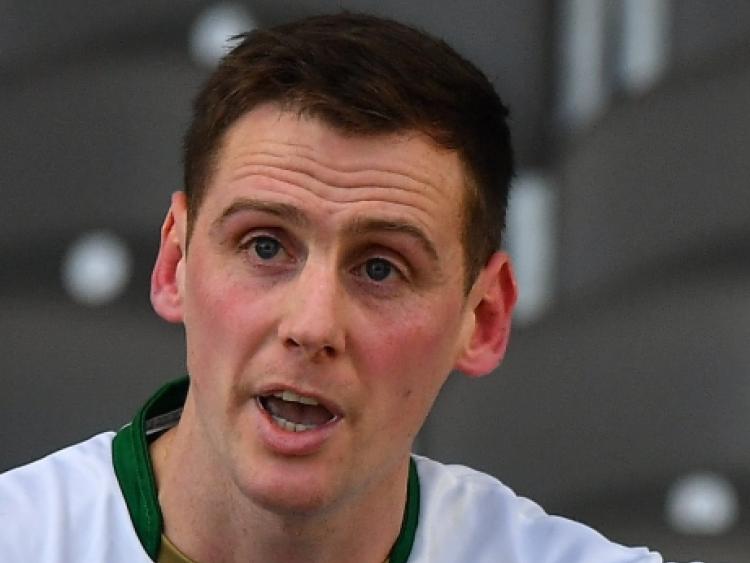 This morning's draw for the Munster senior hurling championship will see Tipperary play either Clare or Waterford in the semi-final.

Cork face champions Limerick in the other semi-final.

Meanwhile in football, Munster champions Tipperary will play either Kerry or Clare in the last four, with Cork taking on Waterford or Limerick on the other side of the draw.

The dates and venues for all games will be confirmed at a later stage.