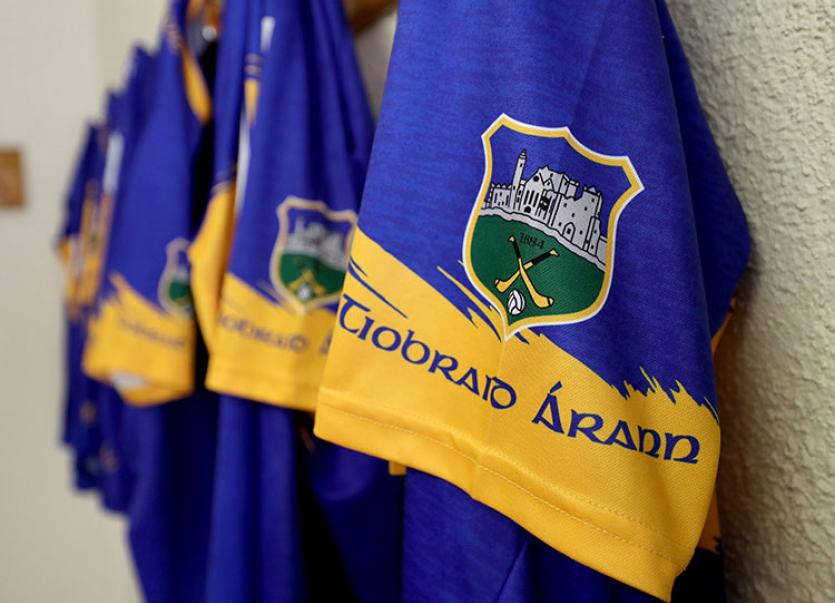 Liam Sheedy has a strong squad to choose from

Tipperary senior hurling Manager Liam Sheedy has been working with a very strong Premier County panel for the last number of months since he named his training group.

And, they will get their first outing in LIT Pairc na nGael, Limerick on Saturday with the good news that those who do not make the 26 can now go to the game - a change of policy from last years when only the immediate 26 were permitted to travel.

Last years scenario placed the management team in a very difficult position - having to tell players who have trained as hard as everyone else that they are surplus to match-day requirement, was not a pleasant task. But thankfully, sanity has prevailed and the additional few players can now take refuge in the 40,000 capacity stadium, which will be empty of spectators on Saturday.

The Tipp training panel at present is: